Governor Umaru Tanko Al-Makura of Nasarawa State has promised to complete the Lafia Airport embarked by his administration before he exits as governor of the state on May 29, this year.

Al-Makura disclosed this yesterday when fielding questions from journalists shortly after inspecting work carried out on the airport  by the contracted firm, Triacta Nigeria Limited.

He said: “I am very confident that the Lafia Airport would be ready for test-running at least by the early part of May and I believe by God’s grace, I will make a maiden flight to this airport before I exit asgovernor of Nasarawa State.

“About 80 per cent of work on the airport has been completed. On the terminal building, we are doing the most critical aspect of it and in the next 30 days, it will surprise anybody who comes to see what job is here. The apron is prepared for concrete work. The parking area for the planes is there and the tower is about to commence.

“The tower is just to take about 40 days to completion because it is a small building with not more than 15 square metres total area for casting in four floors.”

The governor continued by assuring that as soon as the structure was completed, and as the equipment were being manufactured and ready for delivery by February, they would be installed by early part of March to April, this year.

“So as far as we are concerned, it is a project that runs into billions, but we are not having any sweat about sourcing the money because we have already budgeted for it. We have already saved the money. All we need is for the contractor to do the work and we continue to pay them because the money is right there.

“People sometimes wondered where we get money to do what we are doing.

“But we have reordered our priorities to ensure that our priority projects are been given comfort by earmarking, and exclusively, the funding for such projects,” Al-Makura explained. 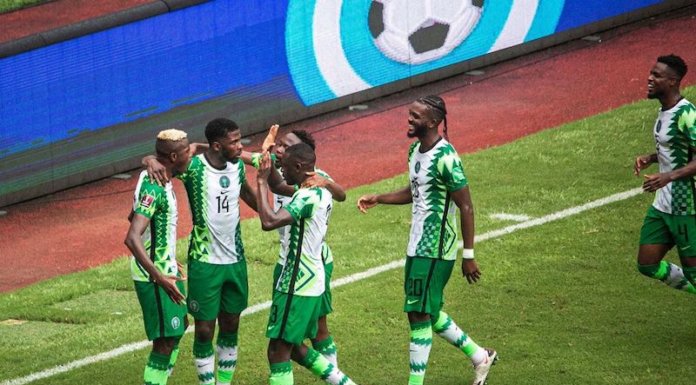