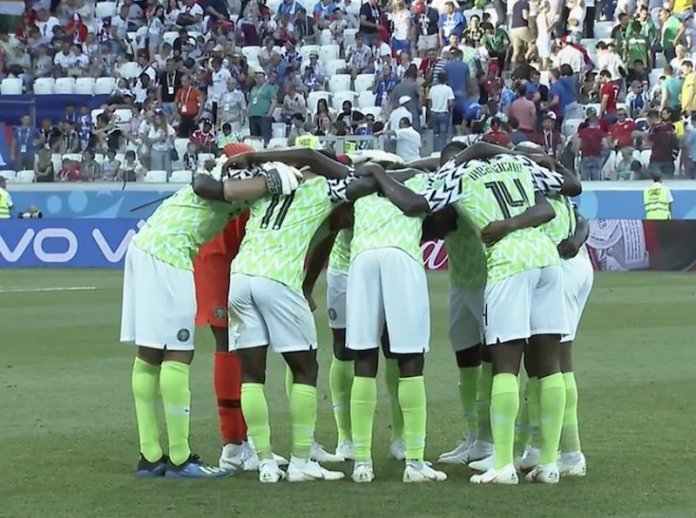 The 1st Vice President of the Confederation of African Football, who is also the President of AFCON Organizing Committee, Nigeria’s Amaju Melvin Pinnick has pledged that the continental football-ruling body is doing everything within its power to ensure that the 32nd Africa Cup finals holding in Egypt this summer is a huge success.

Speaking in Lagos yesterday, Pinnick, who is also President of the Nigeria Football Federation (NFF), said CAF is aware of the apprehension of the African football stakeholders, and is putting measures in place to tackle those fears and guarantee a seamless continental house-party that everyone would be proud of.

“CAF is not unmindful of the reservations being harboured in some quarters, and feelings of anxiety being expressed in several fora by some individuals and groups. What is important is that we are taking note of all these and putting measures in place to tackle these genuine fears.

“At the end of the day, football would be the winner. We are very positive that those measures we have put in place and those we have lined up will culminate in an occasion that every African would be proud of, and which will leave the average football follower elsewhere enthralled.”

There has been widespread anxiety within the African football community over the hosting of the first-ever 24-nation AFCON, following CAF’s decision to strip Cameroon of the hosting right at the end of November last year, with new host Egypt announced only early this month.

On Saturday, CAF’s Emergency Committee announced that the draw ceremony for the championship, scheduled for between 21st June and 19th July in eight Egyptian venues, would hold in Cairo on 12th April. That is exactly 10 weeks to the opening match of the championship.

In previous years and decades, host nations of Africa’s flagship tournament had been privileged to have more time to prepare for the various obligations involved in staging the competition, with the exception of Equatorial Guinea and Gabon (the last two host nations) who had few months to step in after originally –designated hosts balked late in the day.

“We are assured that Egypt would be ready and would put up a good show. CAF is also monitoring preparations on all fronts to ensure that nothing goes wrong,” stressed the CAF chief.