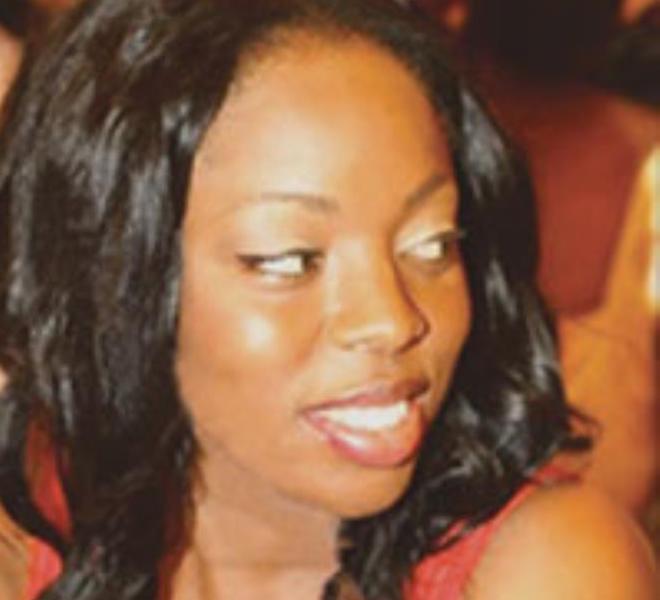 Like a crushed knight fleeing the gates of a fallen fortress, Moji, ex-wife of Gbenga Obasanjo, has fled the matrimonial home she shared with Dr Akinkunmi Abiodun Mustapha, former Lagos State Commissioner for Finance. As much as she and her inner circle wanted to keep the news hush-hush, it has been revealed that the union between the couple had irretrievably broken down. Broken marriages seem to have become second nature to the dark-skinned Moji.

The daughter of billionaire Alex Onabanjo, toothy Moji got married to Gbenga, the first son of former President Olusegun Obasanjo in 2000. They were soon blessed with two kids before they began to experience the hiccups associated with arranged, silver-spoon kids’ marriages. The marriage eventually hit the iceberg when Gbenga sensationally accuse Moji of some wrong doings.

You don’t get it? Of course, the marriage broke down in the wake of that abominable accusation.
For several years, Moji shunned the limelight and became a virtual pariah until she was later swept off her feet by Dr Akinkunmi, the urbane academic who later became Commissioner for Finance. In October 2016, after about a year in office, he was relieved of his position alongside Ekundayo Mobereola and Folorunsho Coker, former Commissioners for Transport and Tourism and Culture respectively by Governor Akinwunmi Ambode.

Moji was in love again and they soon moved in with each other. In 2011, she welcomed a baby boy in the United States. Years down the line, Moji is back to a path that has become all too familiar and familial. Moji’s father, the Ogun State-born billionaire businessman popularly called Alex O by peers, also parted ways with his wife of over 40 years, Lanre Adesanya-Onabanjo (aka Sisi Bus Stop), a few years ago. So is Moji’s who has now moved into one of her father’s serviced flats in Parkview Estate, Ikoyi. With the incest stigma still hanging over her head, and estranged parents, would Moji ever get it right again with marriage?