Acting Chief Justice of Nigeria, Justice Tanko Muhammad, on Saturday performed his first official function as CJN by swearing in the 250 members who would sit on the 2019 Election Panels.

Inaugurating the panels, Justice Muhammad tasked members of the panel to rise in defence of the judiciary from those bent on destroying it.

He also charged them to discharge their duties with the fear of God. 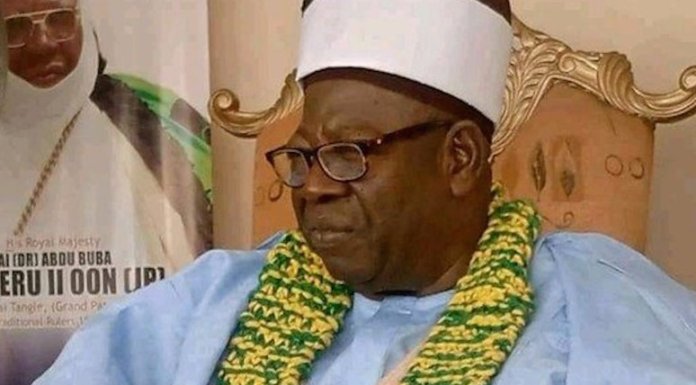 MATTHEW HASSAN KUKAH – NOT A STRAND OF HIS HAIR