Melaye, representing Kogi West in the National Assembly had been in police custody since Jan. 4, but approached the court for enforcement of his fundamental human rights.

Justice Yusuf Halilu, who ruled on the bail application filed by Melaye’s counsel, Chief Mike Ozekhome (SAN), said though there was no formal charge before the court, he would still grant bail on health grounds.

As part of the bail conditions, Halilu ordered him to provide three sureties, two who must show evidence of landed property in Abuja.

“The third, a clerk of the National Assembly, must do a letter to the court that the applicant must be produced in court when he is required.”

He adjourned until Jan. 23 to rule on the substantive matter.

Earlier, Ozekhome had argued that ill health was a condition to reckon with in consideration for bail.

He said it’s only the living that could stand trial, that in an investigation procedure, it was unlawful to arrest a suspect unless there were enough evidence.

“He is a senatorial candidate in this election and that is the reason they are holding him so that he will not take part.

“It is a political vendetta,” he submitted.

Mr Simon Lough, counsel to the Police, who opposed the application, argued that the arrest was lawful because it was in pursuant to a petition written against Melaye.

He said that the petition alleged that Melaye was in possession of firearms and he attempted to commit assassination.

On health status, he said there was no evidence given by the applicant to show that the medical facility where he was taken could not take care of his illness. (NAN ) 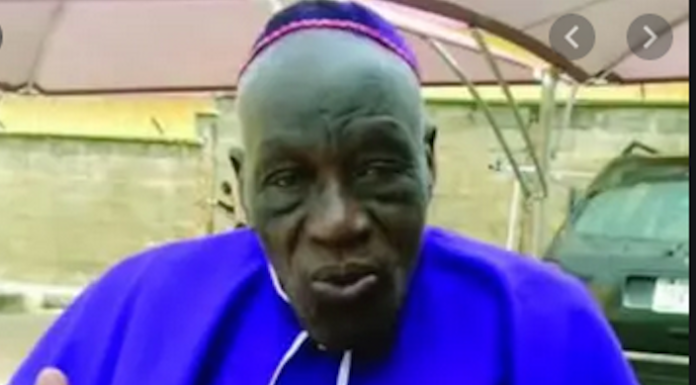