The Ekiti State Police Command yesterday Saturday disclosed that the two officials of the Emure Local government area of the state, who were kidnapped by gunmen have been freed.

The two council staff, Pastor A. Onaade and Dr. O. Fashina , were kidnapped along Ikere-Ise-Emure road on Wednesday night while returning to Ado Ekiti.

Speaking with journalists in Ado Ekiti yesterday, the Command’s Public Relations Officer, Mr. Caleb Ikechukwu disclosed that the captives were freed from their abductors by the police.

Ikechukwu, a Deputy Superintendent of Police (DSP), said the Commissioner of Police, Mr. Asuquo Amba, had visited the kidnap victims in their respective homes.

“The police commissioner had visited them, they are in good shape It is the duty of the police to ensure that everybody is safe and that we shall continue to do”.

On the issue of ransom, Ikechukwu said the victims never brought this “to our notice, they didn’t tell us they paid anything.

“All we did was to do our work and ensure that they returned home safe and in good health and that we had achieved”, the police spokesman said.

During the incident, which occurred around 8 p.m., another accountant working with the council, Mr. Abayomi Ajayi was killed by gunmen. 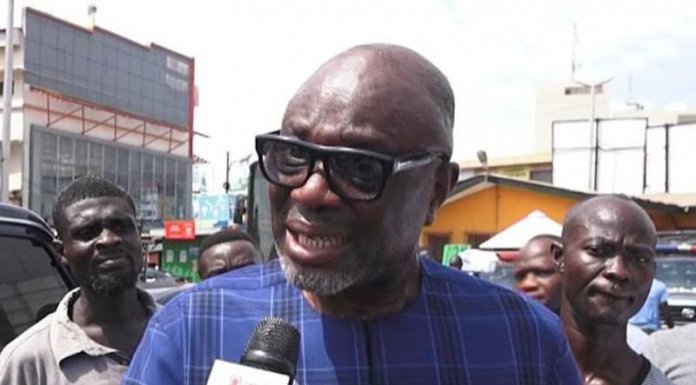