The Kwara State chapter of the Peoples Democratic Party (PDP) has described the purported threat of the All Progressives Congress (APC’) and their leaders in the state to takeover power in the state in 2019 as an unrealistic ambition that would not see the light of the day.

Besides, the party said that the Minister of Information and Culture, Lai Mohammed’s boast that the APC would defeat Senate President, Dr Abubakar Bukola Saraki in Kwara central senatorial district and the entire state, was mere wishful thinking.

In a statement issued by Mr Tunde Ashaolu, the Publicity Secretary of PDP in the state, yesterday, said that “although Lai Mohammed and the APC are entitled to such ambition, it will only remain a dream.”

The PDP was apparently reacting to a recent comment by the Minister of Information and Culture, Alhaji Mohammed in one of the national dailies (not THISDAY) during his facility visit to the campaign office of Buhari/Osinbajo in Ilorin ahead of its official commissioning that the APC would sack Senate President, Dr. Bukola during the 2019 election at Kwara central senatorial district of the state and also win the state for APC.

According to the statement, “A seasonal politician like Lai Mohammed must be day-dreaming when he said the APC will defeat Dr. Bukola Saraki in Kwara Central. We cannot prevent the minister from day-dreaming but we will advise him to stop dwelling on delusions.”

The statement said, “This is an electioneering period, where people nurse all sort of impossible dreams and hold onto false expectations. APC can dream as they like, but we make bold to say that the APC will not only lose in Kwara Central but will also lose in other senatorial districts of the State.

“It is even ludicrous that a member of a faction of a party that has been declared illegitimate by the court could be caught boasting that his party will defeat Dr. Bukola Saraki and the PDP.

“As their representative, the Senate President has done so much for the people of Kwara Central in the last three and half years. He has attracted various developmental projects and has equally facilitated employment opportunities for youths within the senatorial district.

“The electorate in Kwara Central will, therefore, reciprocate his kind gesture by voting massively for him and all candidates of the PDP in the State, likewise voters in Kwara South and Kwara North.”

The party also said Alhaji Lai Mohammed’s claim that PDP delegations are being received with hostility in different parts of the State is false and laughable.

“We are not in anyway surprised by Lai Mohammed’s false claim. Lying is his stock-in-trade; the whole nation knows him for that. Or how would you describe some who claimed the federal government spends N3.5million monthly to feed Ibrahim El-Zakzaky?”

“In the past few weeks, the Senate President and other top members of our party have visited several communities across different local government areas in the State, where they were warmly received by the people.

“Kwara has always been the stronghold of the PDP and nothing will change that in 2019. We are very confident of victory in the forthcoming elections.”

editor - February 28, 2021 3:54 am
2
SIMONKOLAWOLELIVE! BY SIMON KOLAWOLE Chilling. I mean very chilling. I felt a shiver down my spine on Tuesday when I saw the video of “new”... 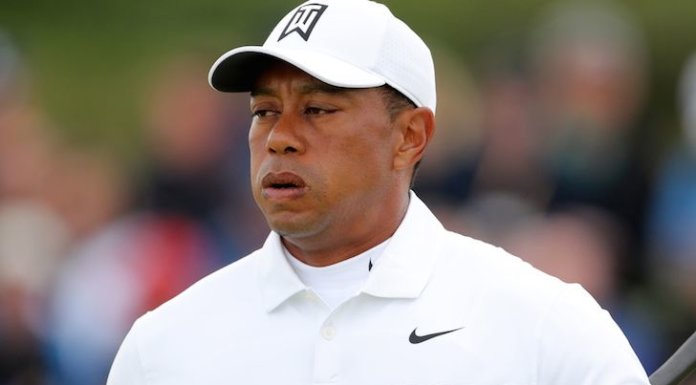