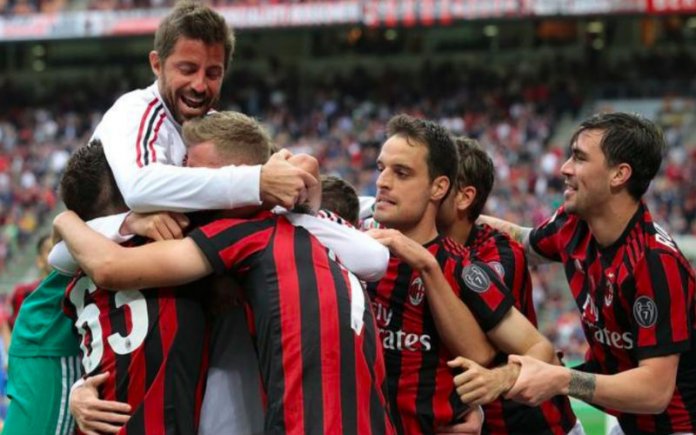 AC Milan have been given until June 2021 to comply with UEFA’s break-even Financial Fair Play rule or face a one-season ban from European matches, European soccer’s governing body said on Friday.

Under UEFA regulations, any club spending more than the revenue it generates faces possible sanctions, including, in certain circumstances, a ban from competitions run by UEFA.

UEFA said that Milan would be banned from taking part “in the next UEFA club competition for which it would otherwise qualify in the two seasons 2022/23 and 2023/24” if the club was not break-even compliant by June 30, 2021.

UEFA also said that Milan’s squad would, in any case, be restricted to 21 players in European competition for the next two seasons, assuming they qualified and that it would withhold 12 million Euros (10.71 million pounds) of their revenue from this season’s Europa League.

The seven-time European champions were originally banned from European football this season by UEFA for failing to comply with the rules but won an appeal at the Court of Arbitration for Sport. As a result, they were able to enter the second-tier Europa League where they were eliminated in the group stage. Milan were barred in June after UEFA ruled that it did not comply with the breakeven rules, adding the club had failed to provide sufficient evidence of its financial stability.

CAS overturned the ban in July, saying the club’s finances had improved after the ownership change.
Milan were once regarded as one of Europe’s great clubs but their fortunes have taken a dip, along with Serie A itself, in the last decade, and they have not won the Italian league since 2011. 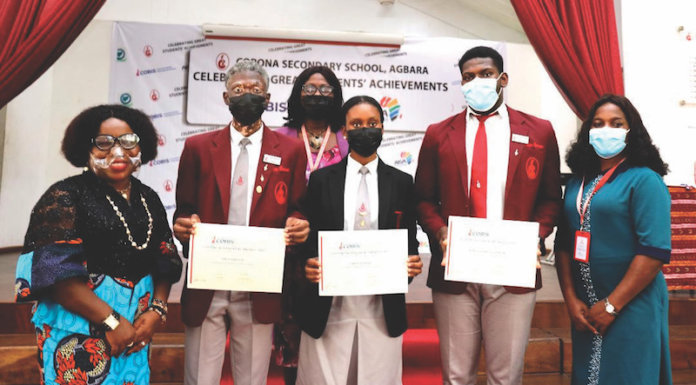