The Independent National Electoral Commission (INEC) has again said it is fully prepared towards making the 2019 general election free, fair and credible.

INEC Chairman, Prof. Mahmood Yakubu, made this known at the fifth Northern Traditional Rulers General Assembly with the theme “pervasive insecurity in an election year,” in Kaduna yesterday.

“Our politicians are not democratic and that is the reason why some of them keep crossing from one political party to the other,” he said.

Yakubu assured that INEC would continue to improve on its logistics to enable it conduct hitch-free election in 2019.

He further explained that conducting election in one state is more difficult than conducting general election.

“It is more difficult to conduct election in one state than conducting general election, because people will be more focused on the state where the election is taking place,” he said.

Yakubu said there were improvements in the last Osun election, saying that voting materials arrived at the polling unit early.

He promised to consolidate on that and ensure that the 2019 general election meet the global standard. 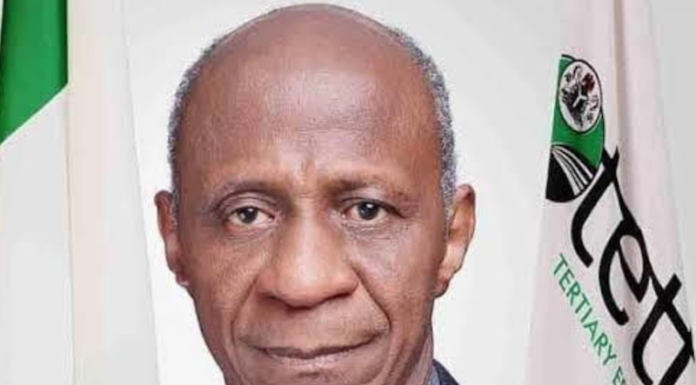