Buoyed by the ongoing peace initiatives by the national leadership of the All Progressives Congress (APC), the governorship candidate of the party in Ogun State, Prince Dapo Abiodun, has expressed confidence that Governor Ibikunle Amosun will reconcile with the party and support him to win the governorship election scheduled for March 2019.

Speaking yesterday at the unveiling of his policy documents (manifesto) held at his Iperu-Remo residence, in Ikenne Local Government Area of the state, Abiodun said he was sure that Amosun would help him flag off his campaign.

Amosun had been crossed with the party over the failure of his preferred candidate, Mr. Adekunle Akinlade, to emerge as its flag bearer, leading to the candidate and some of his associates crossing to the Allied Peoples Movement (APM) to realise his ambition.

The governor had repeatedly said he would not back the APC candidate, assuring, however, that he would nevertheless work for President Muhammadu Buhari to win the state at impending presidential contest.

But Abiodun said yesterday, “Of course, the governor of Ogun State is the leader of the party. And when I am flagging off my campaign, it is the incumbent governor that would help me flag it off.

“I don’t have any doubt in my mind that the issues of misunderstanding would be resolved soon.

“I am sure the governor of Ogun State will help me in flagging off my campaign. And I am sure he will raise my hands up as the governorship standard bearer of the party in the state.”

On the festering crisis within the state leadership of the party, the APC governorship candidate said he was confident that between now and the elections period, the feuding parties would be reconciled.

According to him, the national leadership of the party through the National Peace and Reconciliatory Committee (NPRC) has waded into the various post-primary election disputes, adding that the case of Ogun State would not be an exception.

“I am convinced that there is a lot of time between now and the elections time. And the national leadership of the party has waded in to resolve the issues that have arisen,” he enthused, adding, “Elections are still about less than 80 days away. I am sure and confident that between now and that time all the issues relating to our state executives would be resolved.”

He pledged to give Ogun State focused and qualitative governance and to create an enabling environment for a public private sector partnership, which is fundamental to the creation of an enduring economic development and individual prosperity of the people of Ogun State.

He disclosed that he would improve citizen’s confidence and trust in governance through transparent and accountable leadership.

Abiodun also promised to develop and enhance the value chain for the abundant natural, oil and mineral resources for the purpose of galvanising economic and social development of the citizens of Ogun State.

While speaking on how to improve the internal revenue generation of the state, if elected, Abiodun stated that he would increase the current N6 billion monthly Internally Generated Revenue (IGR) of the state by a minimum of 50 per cent.

He said, “When I get into office I would give you a surprise. But I want you to be rest-assured that we know exactly what to do.

“With my team, we would engage in an environment of ease of doing businesses.

“So, we want to bring in local and foreign direct investments into the state with ease of doing business. From this, we would derive a lot of revenues and taxes from the initiative. We have different plans that we have laid and planned on how we are going to increase our IGR.”

The APC governorship candidate said he would take advantage of his private sector background to strengthen public and private sectors collaboration for infrastructure development of the state.

He promised that his administration would not be known for demolishing structures, under any guise in the state. 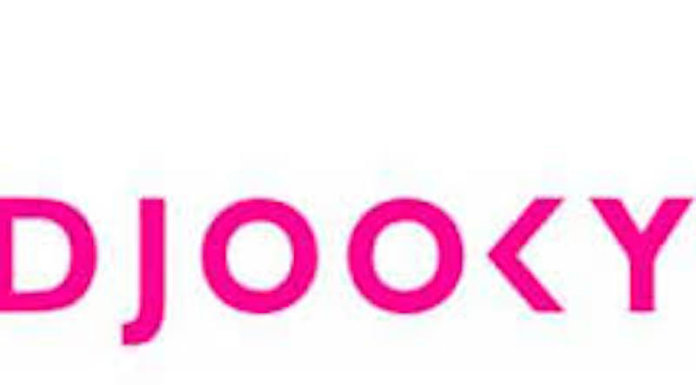 Panacea for Under Five Deaths in Children

AISHA BUHARI – ‘AFANG’ FOR THE LADY