A Federal High Court in Lagos has fixed February 6, 2019 to hear of all pending applications and the winding up petition filed by an indigenous oil company, Suntrust Oil Company Limited against an Irish company with business interests in Nigeria, San Leon Energy Plc.

The court, presided over by Justice Sule Hassan, arrived at the following the collapse of the out-of-court-settlement at the instance of the respondent, San Leon Energy Plc.

Trouble stated on March 14, 2018, when Suntrust commenced winding up proceedings against San Leon. In the winding up petition with suit number FHC/L/CP/402/2018, Suntrust sought the winding up of San Leon on the grounds of insolvency, alleging San Leon’s inability to pay a debt of US$53,839,129 owed to Suntrust.

The petition debt arose from Suntrust’s sale of 1,642,857 shares in Martwestern Energy Limited to Midwestern Leon Petroleum Limited (an affiliate of San Leon) in June 2016.

San Leon took the shares but failed to pay, choosing instead to play games and have something for nothing.

This was in spite of the fact that the petition debt is clearly undisputed.

San Leon raised a cloud of spurious objections as most companies facing a winding up petition do.

Between July and early October 2018, Suntrust and San Leon and other interested parties explored out-of-court-settlement and the winding up proceedings were adjourned.

While some progress was made, San Leon and its affiliates could not perform their own side of the bargain.

This made Suntrust to resume the litigation.

To this end, on December 3 2018, the Federal High Court scheduled 6 February 2019 for the hearing of all pending applications and the winding up petition. 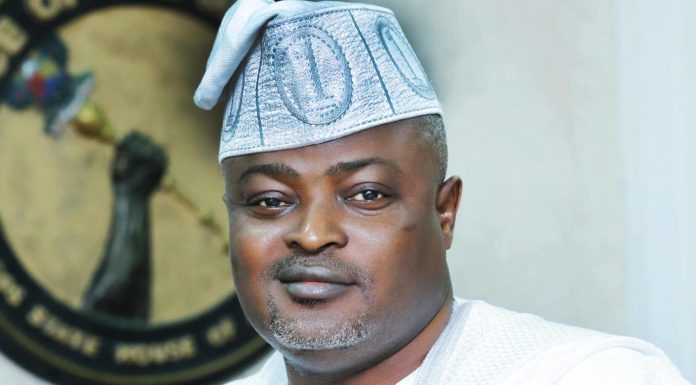