The Standards Organisation of Nigeria (SON) has stated that it would blacklist and publish the names of erring importers and manufacturers of fake and sub-standard lubricants in the country.

The Director General, SON, Osita Aboloma, disclosed that the action would also send a strong warning to unscrupulous individuals to desist from the nefarious trade in fake and substandard lubricants.

Aboloma stated this at the opening of SON’s office in Nassarawa State recently.

According to him, ‘‘the name and shame’’ exercise would also help Nigerians to identify genuine lubricants in the market while also deriving value for hard- earned money spent on such products.

In his words, “SON classifies lubricants as life threatening and life endangering, the effect is far reaching and the nation cannot industrialise without quality lubricants.”

He noted that courtesy of SON Act 2015, the agency has been empowered to prosecute purveyors of fake and substandard goods who indulge in the act of faking and adulterating established and successful brands to cheat Nigerian users.

“SON will not sit back and watch some unscrupulous people threaten the survival of the industry. We will not sit down and watch these people pull down the investments of genuine manufacturers or importers. As long as you are law abiding, we will be there to protect you”, he said.

He enjoined stakeholders in the lubricant sector to support the organisation in its quest to rid Nigeria of substandard products in general, urging them to always consult SON for the minimum quality requirements for all products as outlined in the Nigeria Industrial Standards (NIS).

He said the new SON office was to bring standards close to the people, while also achieving efficient and effect service delivery of standards. He noted that the office would also go a long way to checkmating the influx of substandard goods in the state.

In another development, SON in its quest to bridge the gap in information dissemination and create accessibility standards to all carried out a sensitisation programme on the dangers of substandard products, especially on lubricants, car brakes and car batteries at the Aswani, Mechanic Village and it environs in Lagos.

The State Coordinator Lagos Office II Engr. Oby Egbuziem representing the Director General, said with the yuletide period, comes the get-quick-rich syndrome where people would peddle all sorts of products in the market for great financial reward. She therefore said there was the need to sensitize and enlighten everyone on the need to be vigilant and not fall prey to patronising substandard materials.

According to the State Coordinator, SON’s purpose was to expand the knowledge of everyone on the hazards of purchasing and selling substandard products.

She further stated that “the aim of the sensitisation programme is to simplify the SON mandate and make our presence felt at the grass roots level”. 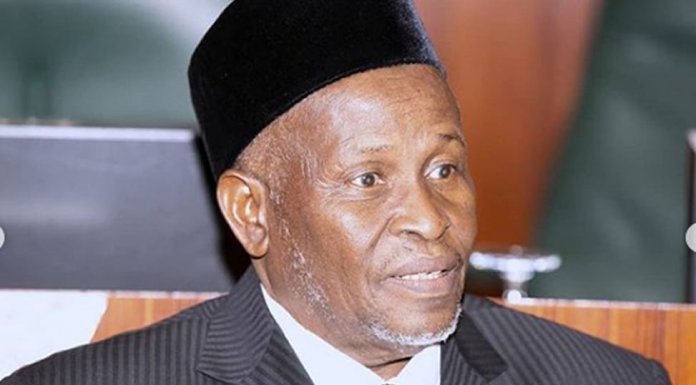 Police Arrest One Serial Burglar, 17 Others for Cultism