By Chineme Okafor in Vienna, Austria

Member-countries of the Organisation of Petroleum Exporting Countries (OPEC) are likely to adopt new strategies in their renewed push to ensure that oil prices do not decline to the 2015 level, which necessitated their agreeing with non-OPEC members led by the Russian Federation to cut back production volumes by 1.2 million barrels a day (mbd).

President of the OPEC Conference, and Minister of Energy and Industry of the United Arab Emirates (UAE), Suhail Mohamed Al Mazrouei, stated Thursday at the opening of the 175th General Meeting of the OPEC Conference in Vienna, Austria that heading into 2019, the group recognised new threats to its 2016 Declaration of Cooperation (DoC) agreement, and that “this will require us to change the strategy we took in June 2018.”

Although Al Mazrouei did not disclose the nature of the new strategy, but in June 2018, OPEC and its allies opted to continue to abide by the 2016 agreement they reached, and urged parties to fully stick with the production cut deal.

Speaking at the opening, Al Mazrouei, however said the 2016 DoC had been hugely successful, adding that there is a consensus among the group that prospects point to higher oil supply growth than expected global requirements.

He said these were signs of a potential slowdown in oil demand which the group has to carefully watch to ensure it does not disrupt the DoC “In looking back on 2018, I think we can all say it has been a positive year. We have witnessed positive progress on removing the inventory overhang. The market has seen further rebalancing and there has been excellent collaboration between OPEC and non-OPEC participants in the ‘Declaration of Cooperation’.

“I would like to acknowledge and commend the achievements of OPEC member countries, as well as participating non-OPEC producers in the ‘Declaration’, for their continuous efforts over the past two years to pursue a balanced, stable and sustainable global oil market.

“This serves the interests of consumers, producers, the industry and the global economy at large. However, I think we can all recognise that our work is not done.

“As we look forward to 2019, we see a new set of challenges. This includes the general consensus that prospects point to higher supply growth than expected global requirements and there are signs of a potential slowdown in demand.

“Today, it is vital that we thoroughly examine the potential gap between supply and demand in 2019, and how this might impact inventory levels and the extremely ‘hard won’ market balance we have achieved over the past two years,” Al Mazrouei added.

Expressing confidence that parties to the DoC will stand by it, Al Mazrouei explained: “We need to focus our joint efforts on maintaining the balanced market we achieved in 2018; sustaining the stability we all desire, and ensuring that there is a firm foundation to allow the industry to make the necessary investments to continue to meet expected future oil demand.”

He noted: “We need to remind ourselves of the importance of a cooperative, agile, and forward-looking OPEC, and fully appreciate the value of the joint efforts with our non-OPEC friends through the historic ‘Declaration of Cooperation’.
“Experience has repeatedly shown us that the enduring principle of cooperation and the bravery to try something new, such as the ‘Declaration’, can bring about great success.”

Al Mazrouei stated that OPEC has received a letter from Qatar giving notice of its intention to withdraw from the group in line with Article 8 of the OPEC Statute, with effect from 1 January 2019.

He, however, said every member-country had the sovereign right to withdraw from OPEC, and that this requires no approval from the OPEC Conference which has indicated its respect of the decision taken by Qatar. 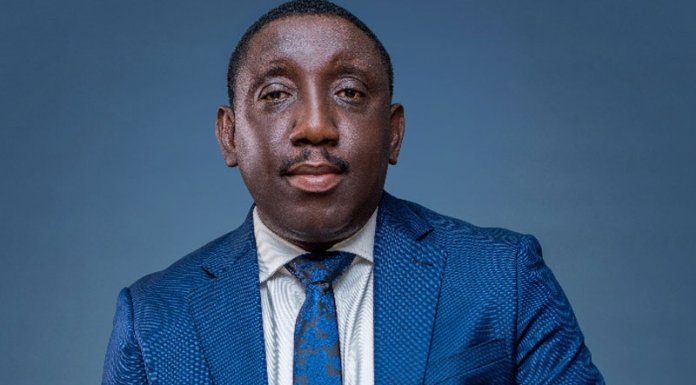