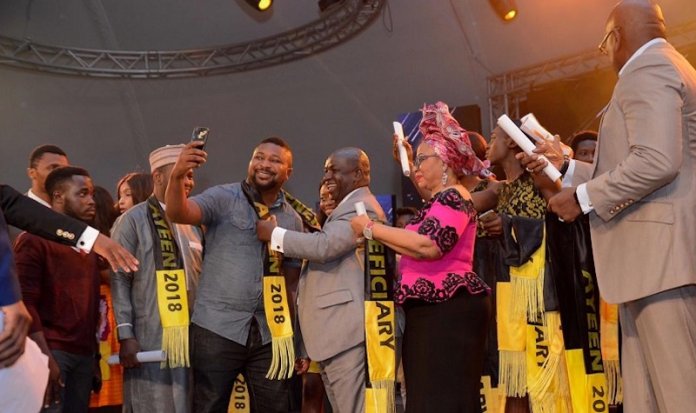 Udora Orizu in Abuja
The Nexford University (NXU) in Washington, D.C and Africa’s Young Entrepreneurs (AYE), a network with more than 12 million members, have announced a new partnership that will equip Nigerians with skills needed to grow and sustain successful start-ups.

The partnership, which has been described as pioneering, would offer 11 full scholarships for learners to study MBA and Bachelor of Business Administration (BBA) degrees as part of the university’s founding cohort of learners, NexFirst.

Francis, who will be one of NXU’s first BBA learners said: “Just as we are dedicated to developing the next generation of outstanding African entrepreneurs, Nexford is creating a next-generation learning experience that will positively impact millions of lives around the world.

“We hope our pioneering partnership will shape the economies and political landscapes of members’ home countries.”
Also speaking, the CEO NXU, Fadl Al Tarzi, stressed that the partnership was the first of its kind in Africa.

According to him, “Nigeria faces a major unemployment challenge, small to medium enterprises can play a major role in addressing this. Organizations such as A.Y.E are a catalyst to advancing the local entrepreneurship ecosystem.

“We hope through bringing quality, affordable education to Nigeria we will also play a role in improving living standards and creating jobs. With a strong knowledge economy, Africa can leapfrog its way into the future.”
He stated that Nexford enables greater social and economic mobility across the world by providing learners with access to high-quality, dynamic education that prepares them for the global workplace.

A.Y.E members would sharpen their entrepreneurial skills through project-based simulations, interactive, AI learning, and local African business case studies.
“In January 2019, the university will offer the following degrees and certificates: Associate of Applied Science (AAS) in Business, BBA, MBA, nine undergraduate and three graduate certificates in the field of business: registrations have commenced.

Mutual Benefits Restates Commitment to Youth Devt.
Mutual Benefits Assurance Plc has expressed its commitment to youth empowerment through sports, with its continued sponsorship of the national badminton championship, now in its second edition.
The chairman of the company, Akin Ogunbiyi, said at the final of the competition in Lagos, that through the programme, Mutual Benefits gives back to the society by nurturing the game of badminton.
“Youth empowerment through the development of sports has been a key focus of Mutual Benefits CSR activities. Our commitment is driven by the need to provide an avenue through which gifted youths can develop their talents, receive mentorship and ultimately do the nation proud at international competitions.”
Ogunbiyi, said that this year’s championship featured 20 more players than the 140 that participated last year.
He also said that the company was sponsoring different youth empowerment programmes in the country.
The President, Badminton Federation of Nigeria, Mr Francis Orbih, thanked Mutual Benefits for keeping to the promise made during the maiden edition last year that the championship would be an annual event.
Also speaking, the Executive Director, Operations, Mutual Benefits Assurance, Biyi Mobolaji, said embarking on the corporate social responsibility showed that the company was not only interested in making profit from its businesses, but also ready to impact on its environment and area of operations.
“While our presence on this sponsorship has created some awareness about relationship of insurance industry to its host community, it has awakened the consciousness of many people on understanding what insurance can do in their lives and businesses,” he said. 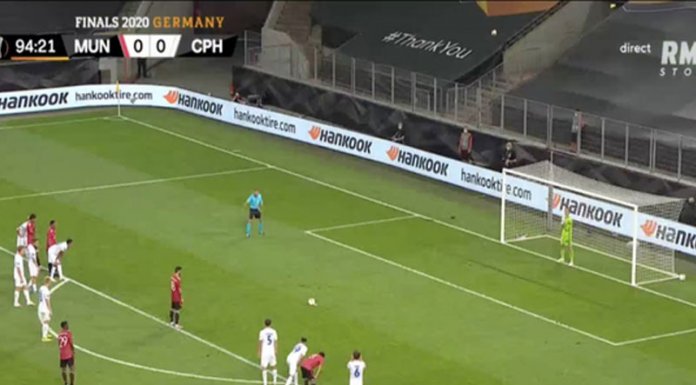