The federal and Niger State governments, the Central Bank of Nigeria (CBN) and some private investors will jointly fund the development of a 30-hectare grazing reserve for which land has been acquired in Bobi town in Mariga Local Government of Nigeria State.

The exact contributions by each of the participants in the project is not known but the entire scheme is believed to cost N30 billion.

The Commissioners for Agriculture and Rural Development, Alhaji Haruna Nuhu Dukku, and his Livestock and Fisheries counterpart, Alhaji Zakari Bawa Bala, told newsmen who were on an on-the-spot visit to the project site last weekend that work on the grazing reserve would commence after its flag-off by President Muhammadu Buhari at a date to be announced soon.

They said a committee set up to develop the blue print for the comprehensive development of the project had presented its report to the stakeholders who also endorsed it.

The project would include a modern abbatoir, a meat and packaging centre, a yoghurt making factory, as well as space for other agro-allied factories apart from large expanse for grazing of cattle, sheep and goats.

“This project will boost the economy of this state, provide gainful employment for young graduates especially those that read agriculture and veterinary medicine

“Above all, the scheme will stop the encroachment of herders into farmlands, reduce or totally eliminate farmers and rearers’ clash,” they said.
.
Bala specifically said government had begun the construction of access roads, veterinary clinic and police station, while work on the sinking of boreholes in existing communities within the reserve were also nearing completion.

He said government was also considering the enactment of cattle tax, adding that the tax regime would help in monitoring those who reside within the grazing reserve area.

“The tax system is good even for security purposes and that will allow us to monitor who and who resides within the grazing reserve,” Bala explained.

The commissioner warned those using part of the land for farming to desist from using the area gazetted for the grazing reserve in order to avoid clash between them and herdsmen. 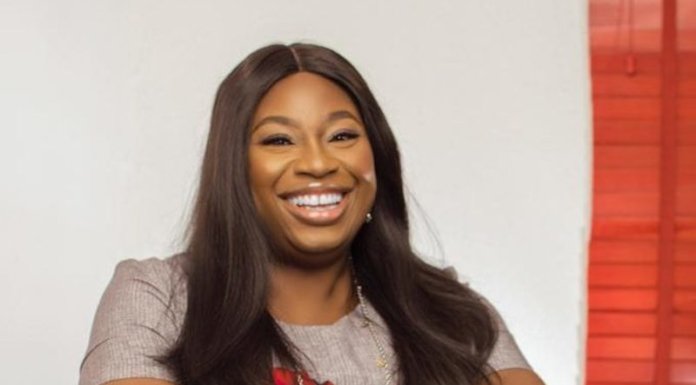