George Herbert Walker, the 41st President of the United States, died at 94.  A US icon and hero, Bush Snr. was a Second World War hero, Texas congressman, UN ambassador, CIA director, and vice president to Ronald Reagan between 1981 and 1989.

Here are some images of the life and times of George H W Bush. 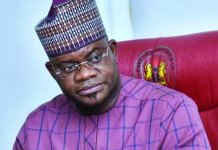 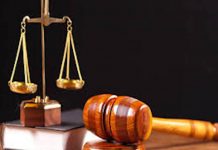 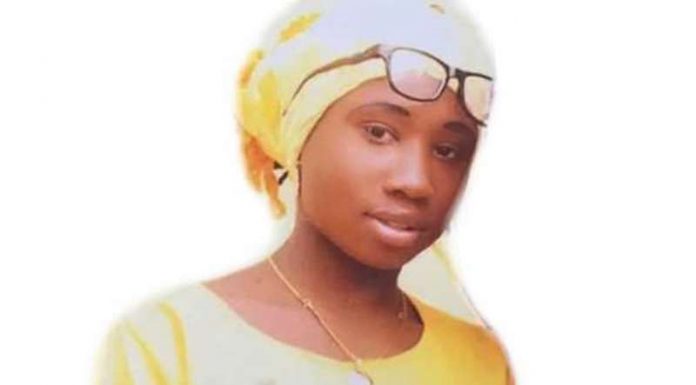