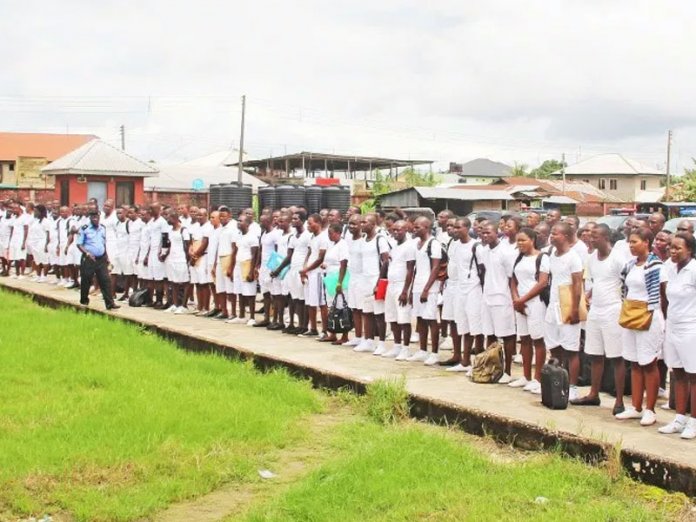 The Police Service Commission (PSC) has said that it has begun the recruitment of 10,000 constables into the Nigeria Police Force (NPF).

A statement by the commission’s Head, Press and Public Relations, Mr Ikechukwu Ani, Friday in Abuja said the exercise was free of charge.

Ani warned interested candidates against paying any money to apply and not to return the completed forms to anybody who might in the process demand processing fees.

He added that applications from interested candidates would be received online through the commission’s portal, www.nigeriapolicecareers.net.

The spokesman said application would close on January 11, 2019, adding that applicants who have passion for a career in the force must be Nigerian citizens.

The head of press and public relations said applicants should not be less than 18 or more than 25 years.

“Candidates must have an 0’level certificate or its equivalent with at least five credit level passes including Mathematics and English Language obtained in not more than two sittings.

“Candidates must also be of good character and must not have been convicted of any criminal offence,” he stated.

Ani said that the commission would deal ruthlessly with anybody no matter how highly placed who tried to circumvent this process or engaged in fraudulent activities.

“Specifically staff of the commission or police officers caught demanding or collecting money to assist candidates in this exercise will not go unpunished,” he warned.

President Muhammadu Buhari recently gave approval for the recruitment of police constables into the Nigeria Police Force to address manpower shortage in the force. (NAN)