Sokoto State Arabic and Islamic Education Board has disclosed that it has trained no fewer than 1,126 female students, drawn from Islamiyya and Community Junior Arabic Girls Secondary Schools across the 23 local government areas in the state.

The Executive Secretary of the Board, Alhaji Ahmed Baba Altine, disclosed this.

He disclosed this at the graduation of the students, saying the pilot training programme was in line with the state of emergency on education declared by Governor Aminu Waziri Tambuwal.

The Executive Secretary explained that, the training was organised in collaboration with a private firm, Garge Multipurpose Enterprises, adding that, it would soon be replicated to cover all schools under the board, across the state.

Altine, further said the students underwent a three-month intensive training in various skills including the production of detergents, toiletries, beverages, sewing and knitting, among others.

He said: “This is a new innovation by the board to make the students self-reliant, productive as well as curb poverty and unemployment.

“This a deliberate policy targeting only female students and which has culminated in the introduction of skills acquisition in our school curriculum.

“The gesture is also aimed at further boosting the economy of the state and Nigeria in general.”

According to Altine, the policy had greatly bolstered schools enrolment, retention and completion across the state.

The Executive Secretary who promised to sustain the scheme, also lauded the state government for its sustained moral and financial support to the board, saying, “this is the secret of the successes of our activities.” 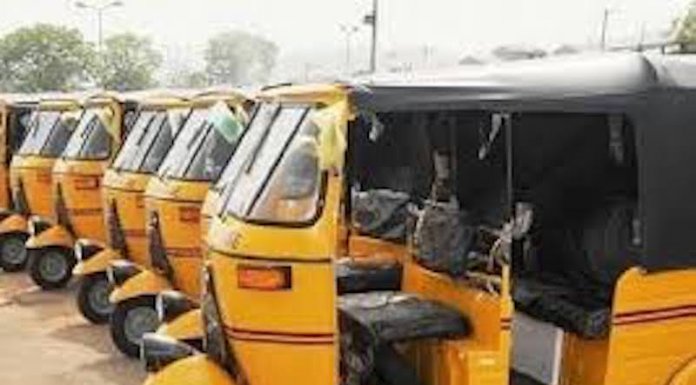