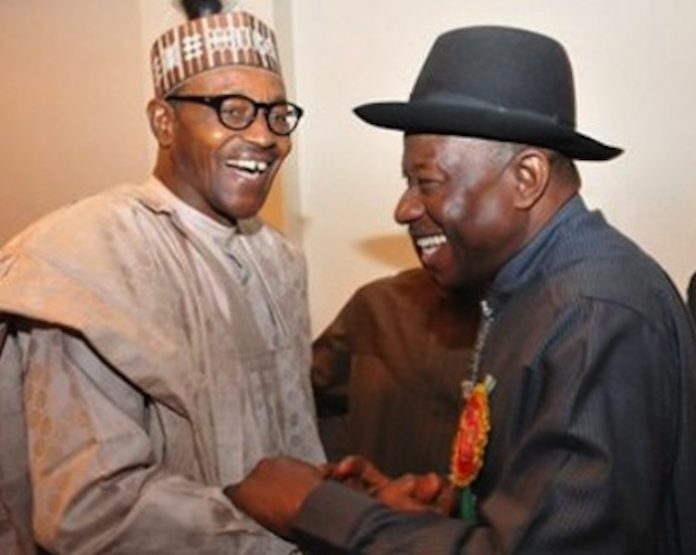 President Muhammadu Buhari on Tuesday in Abuja hailed his predecessor, Dr Goodluck Jonathan, for voluntarily conceding defeat at the 2015 general elections, describing him as a true democrat.

Buhari poured the encomium at the launching of a book titled “My Transition Hours” by Jonathan amidst hundreds of guests from outside and across the country.

Represented by the Secretary to the Government of the Federation, Boss Mustapha, the president said Jonathan’s act of courage had made him a patriotic leader and earned popularity among Africans and other leaders.

“You are a leader of the past, of now and of the future; you will rise again; I wish you the best you wish yourself,” Buhari said.

He called on Nigerians to see elections as contests and should be done in free, fair and peaceful environment.

He said Nigerians should eschew bitterness, bigotry, hate speech and “promote Nigeria for us and generation yet unborn.

Jonathan, however, condemned any act of inducement of voters and vote buying during elections in the country, adding that the act was contrary to democratic norms and therefore, wrong. 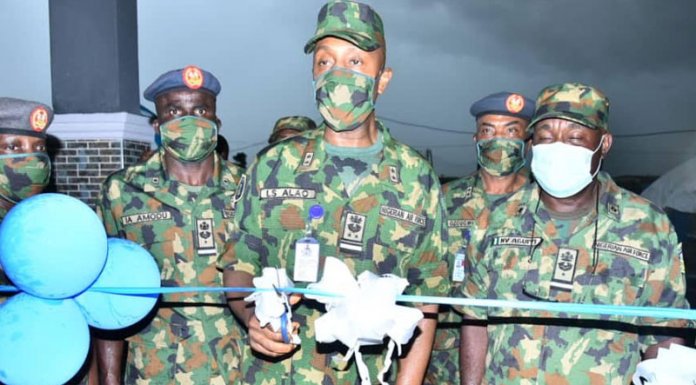 Boosting Personnel Welfare in the NAF