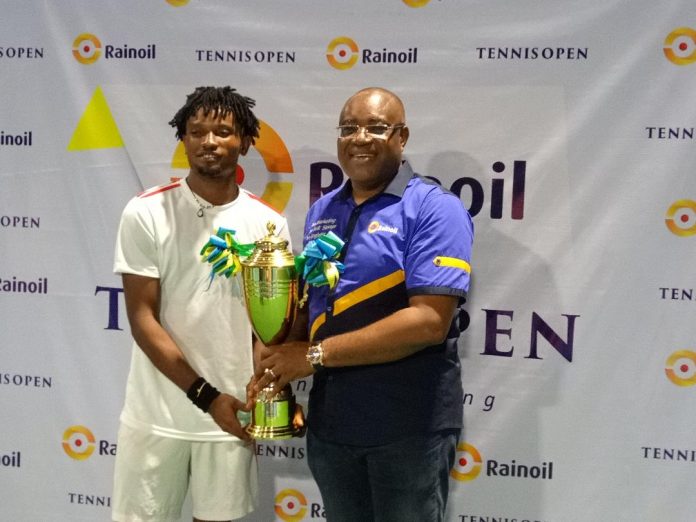 It was a sweet revenge and a happy ending of a jinx for Imeh who fell as the same stage in the Rainoil final at the Lagos Country Club, Ikeja, last year.

Without doubt, Imeh was the star of the night as he showed from the first game of the first set that he was out to avenge that 2017 defeat to Atseye. He was helped further by the return of Atseye’s left knee injury that hampered his movement on the Centre Court of the Ikoyi Club.

Imeh, the Nigeria Tennis Federation top ranked player, won all his first three serves against Atseye. The defending champions who made a giant comeback to defeat Abdulmumin Babalola and Sylvester Emmanuel in the quarter-finals and semi-finals respectively however responded by winning his first three games as well with big serves

Imeh thereafter went 4-3 up before getting a crucial break at 5-3 with Atseye sending his Roger Federer-like one-handed backhand way out.

He rounded off the set with a drop shot which drew resounding applause from tennis fans which include Ikoyi Club Chairman Tunde Akinleye, who thronged the venue of the final of the nine-day tournament.

With Atseye struggling with another sprained ankle and bandaged left knee,  Imeh got a break from the start of the second set and there was no holding back for the former South Africa-based junior international as he rounded off the match 6-2.

After winning the first set 6-2 and was leading the second 5-2 and was on a match-point to smile away with the top prize Agugbom capitulated.

She failed to cap the brilliant start when it mattered most. Samuel seized the momentum from her to go all the way with 11-0 games victory to end the set 7-5. Samuel won the third set 6-0 as Agugbom became a shadow of the player who won the first set 6-2.

The victory was also a good one for Samuel who had lost in the same final of this same tournament on clay to Sarah Adegoke last year at the Lagos Country Club in Ikeja.

“I was on match point and instead of me to keep firing; I was playing safe, praying to win. She (Samuel) was a fighter because most players would have given up,” Agugbom later admitted.

Agugbom and Samuel paired to win the women’s doubles 6-3, 6-3 at the expense of Stella Udokwelu and Ebere Fortune while Albert Bikom and Babalola clinched the men’s doubles by defeating Sylvester Emmanuel and Christian Paul 7-6 (4), 3-6, 10-4.

He noted that tennis is one of the most lucrative sports with global appeal and urged individuals and corporate bodies to invest in the sport which among other benefits can take families out of poverty.

“This is just Rainoil’s little way to give back to the society and help Nigerian tennis develop to an enviable standard,” he stated.

PDP Govs to Battle FG over Alleged Breaches of Constitution 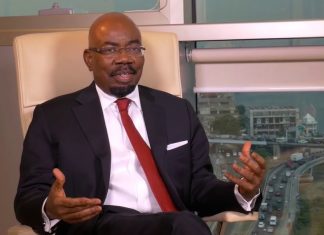 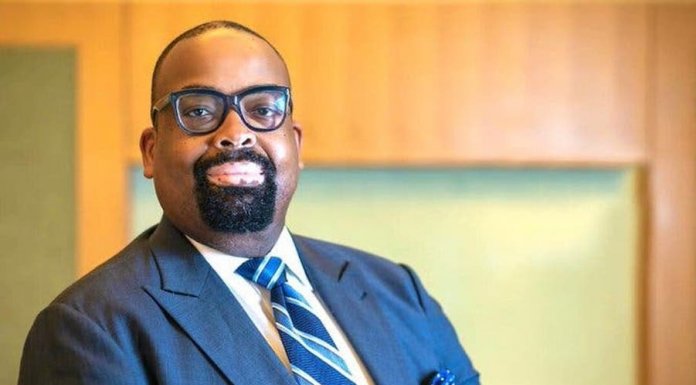