He  gave the  commendation in his speech at the grand finale of the 10th anniversary celebration of the Muslim Ummah of  South West Nigeria (MUSWEN) and N5 billion launch of MUSWEN international Centre, which took place at the International Conference Centre of the University of Ibadan.

The President, who was the Chief Guest of Honour at the event  and represented,  by the Minister of Education, Mallam Adamu Adamu, assured of the readiness of his administration to continue to promote religious tolerance in the country.

He lauded MUSWEN for giving “a voice to Muslims in South West Nigeria”, noting that the region has continued to contribute immensely to the development of Islam in  the  country.

In his speech, the Sultan of Sokoto and President – General of the Nigeria Supreme Council for Islamic Affairs (NSCIA), Alhaji Muhammad Sa’ad Abubakar,  in his speech, cautioned Muslims against violence, urging them to remain calm, even at the point of provocation.

According to him, whenever the Muslims are denied their rights, they should not use foul and abusive languages, noting that this was hallmark of Prophet Muhammad as a messenger of peace.

He  said, “ Let’s show decorum, let’s show people that we are Muslims. We should not use foul languages. We can be aggrieved, but don’t let us allow grievances to make us to be violent”.

Similarly, in his keynote address, the Emir of Kano,

Alhaji Muhammadu Sanusi 11, insisted that Islam is a religion of peace, adding that national security should not be threatened or undermined all in the name of Jihad.

On his part, Governor Abiola Ajimobi of Oyo state, who was the host governor, urged South-west Muslims to continue to embrace peace as the 2019 general elections are fast approaching.

Ajimobi who noted that it is only in the atmosphere of peace that meaningful development can be witnessed, commended MUSWEN leadership for promoting religious harmony in the region.

A former  President of the organisation and chairman, Board of Trustees, Prince Abdul-Jabar Bola  Ajibola,  who stressed the need for unity among Muslims in South West with credible leadership, noted that in the last 10 years, MUSWEN had made conscious efforts to have robust engagement with its internal and external stakeholders.

He said MUSWEN had taken genuine steps that have set the Ummah in the region on the path of development and progress.

He added that the body had recorded some modest achievements especially in the areas of education, scholarship scheme for female medical students, empowerment scheme through zakat, free medical and professional development opportunities among others. 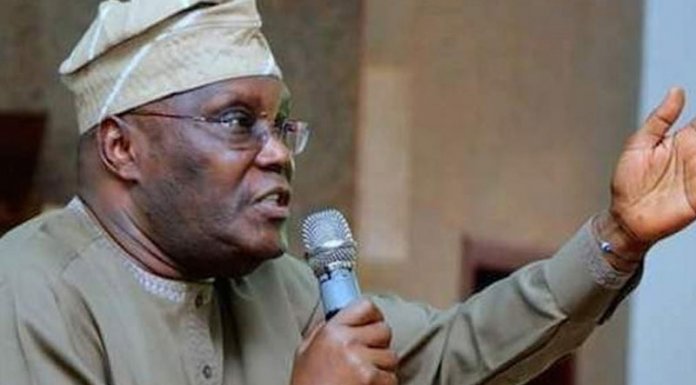 How Creatives are Coping with COVID-19