As the campaigns for the 2019 elections commenced yesterday, the United States, European Union and 23 other western nations have advised political and non-political actors against hate speech, violence and other negative vices that would undermine the polls.

They have also stressed their concern to see a process leading to free, fair, transparent and peaceful elections.

The group, in a joint statement in Abuja yesterday, said they would follow the campaigns and monitor the election process closely.

The group said, “As friends of Nigeria and its people, we will follow the campaigns and election process closely. “Who wins the elections is for the Nigerian people to decide. Our concern is to see a process leading to free, fair, transparent and peaceful elections.

“We hope to see transparent campaigns and we urge all voters to use their democratic right and vote. We are particularly keen to see greater participation of women, youth and people living with disabilities.

“We urge all involved – political and non-political actors – to refrain from using hate speech and take a firm stance against violence. The 2015 Peace Accords played an important role in that regard and we welcome new efforts towards that end.” The coalition expressed concern over widespread incidents of intimidation, interference and vote-buying during the recent gubernatorial elections.

“We were also perturbed by irregularities and violence during party primaries, and noted with particular concern that several women candidates were disenfranchised,” it added.

The statement reiterated the importance of the Independent National Electoral Commission (INEC), noting that the commission must be allowed to operate free from outside pressure and intimidation, and in turn must demonstrate full neutrality and professionalism.

It said, “We encourage that adequate funding is swiftly facilitated for INEC and supporting institutions, and we hope to see the entry into force of improvements to the Electoral Act as soon as possible.

“We wish to draw particular attention to the fundamental role of the security agencies in providing a safe and secure environment for the Nigerian people to exercise their democratic rights.

“It is vital that security agencies act, and are seen to act, in an impartial manner that maintains the high standards of professional conduct.”

The group expressed support for media freedom and the vital role the independent media played in ensuring informed public debate.

Meanwhile, the Federal Capital Territory Police Command has admonished political parties and aspirants to be law-abiding and carry out their campaigns in accordance with the provisions of the Electoral Act.

The command spokesman, DSP Anjuguri Manzah, in a statement, advised them to rein in their supporters and to eschew any act that could cause a breakdown of law and order in the FCT, Abuja.

“Political parties are advised to provide the Command with prior notice of all their political activities, especially those that will attract a large gathering of people for adequate security arrangement and coverage,” the statement added 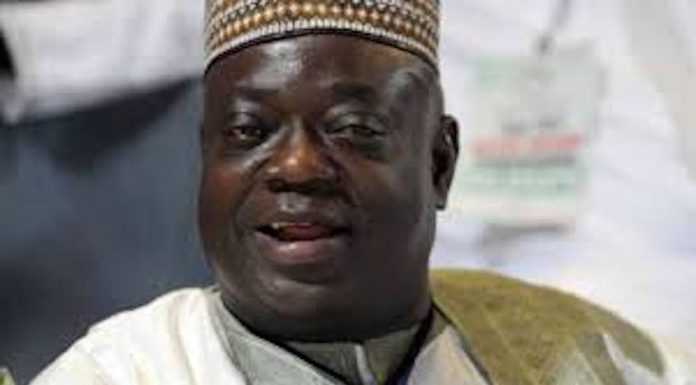