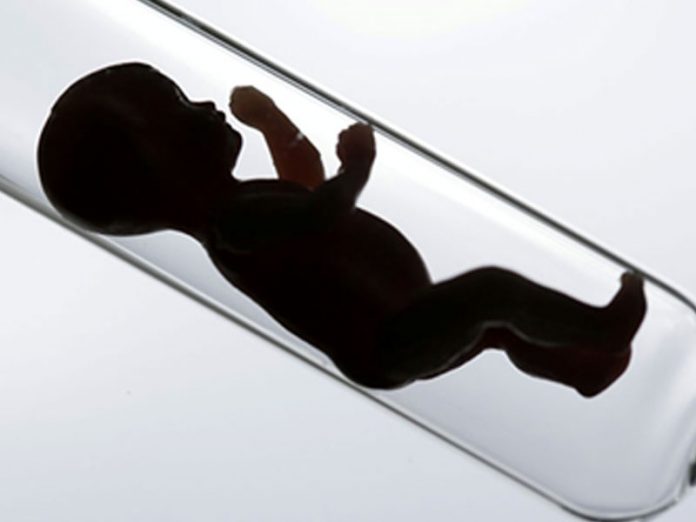 In a society where successful marriages are rated by couples’ ability to have children of their own, many Nigerians with fertility issues spend years trying to figure out how to make their fertility dreams come true. Martins Ifijeh chronicles the lives of such families and what they can do to overcome their childless unions

The voices of fertile couples are heard everyday in Nigeria. Their babies are often showcased at every opportunity. When they log into social media platforms, their babies are their photo collages. They place them conspicuously for their friends and relations to see. After all, it is their pride. It is the product of a fruitful marriage. It is the completeness of a family.

But what happens to the voice of childless couples who are unable to flaunt babies as sign that their marriages are complete. Such couples rather spend lonely nights wondering why nature and science have suddenly find limits in their homes. They wonder why they can’t have what every other couple is getting at ease. Their voices are not heard because no positive story yet to tell. What they have is hope. Hope that someday they will have their own babies.

One of such persons is Ronke, a co-owner of a montessori and primary school in Ipaja area of Lagos, where she now spends most of her time attending to children of other families. It has always been her dream to have hundreds of children around her in a learning environment. But she had wanted her own children to be among such pupils too.
During her hey days in the university, her dream was to live a very successful adult life. She had hoped to own an internationally recognised school, earn money, marry the man of her dream and have children of her own. She was 20 years at the time and was going to stop making babies by her 32nd birthday.

Ronke worked passionately to create that reality. She graduated at 23, married her husband, Biodun at 27, and years later, she, along with him, established the school which she is currently managing.

While life served her almost all the desserts she deserved for her hard work and focus, it unfortunately also served her lemons. She has no baby of her own. Having children run round her matrimonial home became the lowest point for the family.

“My wedding came with so much hope. We had fantasized how beautiful our lovely sons and daughters would be. Biodun always talked about having a son as his first child, while my preference was for a girl. But as months passed, our fantasy began to deteriorate into anxiety.

“We were no longer talking about which sex should come first. Our apprehension ended discussions on how many children we should have or what names they should be called by,” says Ronke, who is now eight years into her marriage without the cry of a baby.

“At first we were laughing off the inability to conceive as ‘work-induced stress’. Even everyone around us, especially experienced couples also told us how much we work too much, and how we were not resting enough to be able to have babies. Some even said we were too anxious, that it would come naturally.”

While it is true, according to the Managing Director, Nordica Fertility Centre, Dr. Abayomi Ajayi in one of his interviews with THISDAY, that stress and anxiety could delay childbearing. Ronke said the second year into the marriage changed the way she and her husband perceived the whole thing

By the second anniversary of their marriage, it dawned on Ronke and Biodun like the twilight of a shuttered room that this was beyond stress or anxiety-induced infertility

“At this point, we would wake up in the middle of the night and crack our heads on possible reasons why things weren’t going right in this area. We knew something was wrong but we couldn’t place it.

“While my business and Biodun’s career were moving on just fine, this one thing was certainly not. And this one thing was what we desired more than anything else. I thought of nothing else,” she recalled. “I would be sitting in a meeting with my staff and would be thinking about having babies. I would see parents bring their kids to school, and the next thing on my mind would be about having babies. I had this deep vacuum in me that craved for nothing else but children of my own.”

Ronke’s push for a fruitful marriage took her to doctors, who suggested different therapies. “First, I and Biodun were placed on certain diets. And then he was asked to add a little more weight. We took several medications along with my regular ultrasound tests which monitored my ovulation period. My mother in-law would prepare some concoctions for me. I would go from one church to the other, all in a bid to get pregnant. And after all that, I would still end up seeing my period.”

This has been the couple’s solution-seeking cycle for years until late last year when they eventually decided to try out Invitro Fertilisation (IVF); a process by which a woman’s egg is fertilised by a man’s sperm outside the body, usually done through a laboratory procedure involving high monitoring and stimulation of the reproductive elements. It is an assisted reproduction technology (ART) that has given new hope to couples who cannot conceive naturally.

“We have located a good IVF centre now in Lagos here where I have done basic hormonal screenings and other diagnosis which showed I had polycystic ovarian syndrome (PCOS),” she said.

PCOS, according to health experts is one of the commonest causes of infertility. They say such patients have multiple small cysts in their ovaries that occur when the regular changes of a normal menstrual cycle are disrupted, leading to enlargement of the ovary and production of excessive amount of androgen and estrogenic hormones.

Ronke has now been asked by her fertility doctor to shed some weight within the next few months, so that treatment for IVF can properly commence.

Like the biblical woman with an issue of blood who believed holding Jesus’ garment would give her the needed restoration, Ronke says she is very optimistic that her first IVF treatment will result in her pregnancy.

The lamentation of an ex-wife 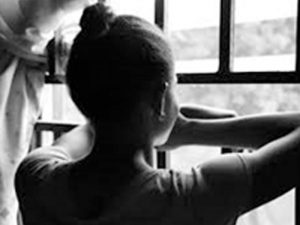 Ronke is lucky her husband understands the situation and has been with her all through the journey, but same cannot be said of Dorcas, a 35 years old woman who has not only tasted the pain associated with infertility, but has been driven out of her matrimonial home by her husband and his family.

All was well with Dorcas and her husband until she lost her fourth pregnancy.
Narrating, she said the first miscarriage happened at the third month after their marriage. She had started buying baby things. And they were already mulling the idea of relocating from their room and pallor apartment to a two bedroom where they would be able to properly raise their unborn child before she noticed a spontaneous dripping.
“On that Sunday morning, I noticed a drip of a brownish blood. By afternoon, the intensity had increased, and it was showing a pink tinge. I then realised I was miscarrying when the blood turned bright red a week later,” she recalled.

“The fourth miscarriage, which followed the same pattern, was all my husband and her people needed to label me a marine spirit eating up my unborn children,” she explained tearfully.

She said thereafter, her husband started keeping to himself, while his mother and siblings became a thorn in her flesh.

“They gave me dehumanising treatments, until my husband started carrying different women. I left the house after five years of abuses, ill treatment and shaming. I have learnt he has remarried now,” Dorcas, who believes when she eventually meet the right man, she will be able to bear her own children, explained.

Dorcas and her ex-husband, as it has turned out, did not undergo any fertility test, yet she went through the agony all by herself, and was labeled the infertile one by her partner and his family; a toga the Nigerian society often put on women from a fruitless marriage. 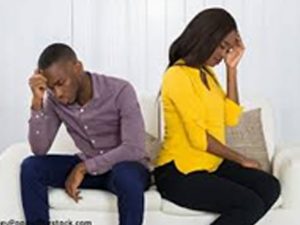 Ronke and Dorcas are just two among millions of Nigerian couples who have gone through or still going through the challenges of fertility.

Records from hospitals show that 40 to 45 per cent of all consultations in gynaecological clinics are infertility-related in Nigeria, a statistics that brings to bare the burden of infertility in the country.

According to a Consultant Gynaecologist and Medical Director, Grailvine Medical Centre, Asaba, Dr. Latimore Ovie, one in every four couples in Nigeria are fertility challenged, with majority still living in denial.
He said the growing number of infertility cases noticed in Nigeria should worry the public health space of the country.

“It is not only a health issue, but a social, psychological and marital issue that requires policies by government and input of stakeholders in reducing cost of treatment. We should also intensify awareness, so that couples can know the right thing to do in addressing the challenge.” 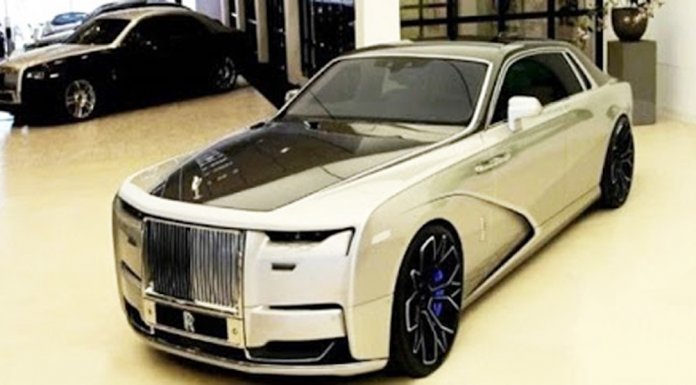