The Independent National Electoral Commission (INEC) has detected 1,224 dead persons’ names in its Adamawa voters’ register for the 2019 general elections.
Mr Kassim Gaidam, the state Resident Electoral Commissioner, disclosed this during the opening of a two-day workshop for North East Zonal lmplementers on election monitoring and support, holding in Yola on Thursday.

Prof. Mahmood Yakubu, the INEC Chairman, said that the election monitoring and support centre was one of the significant tools used by the commission in planning, monitoring and implementation of support provision to field officers for credible conduct of the elections.
Yakubu, who was represented by his Special Assistant, Prof. Muhammed Kuna, said that the commission would use all resources at its disposal to ensure fair and free conduct of the 2019 general elections.
He explained that the workshop was to strengthen the commission’s capacities to monitor the mechanisms and activities put in place for smooth conduct of the 2019 general elections, among other objectives.

Also speaking, Mr Samson Fadare, the representative of European Centre for Electoral Support, said the EU was proud to support INEC’s laudable initiative that sought to ensure free, fair and smooth conduct of elections.
“It will be recalled that European Centre for Electoral Support supported the conduct of the election monitoring support implementer workshops for the off-cycle governorship elections in Anambra, Ekiti and Osun in 2017 and 2018, among others,” Fadare said. NAN 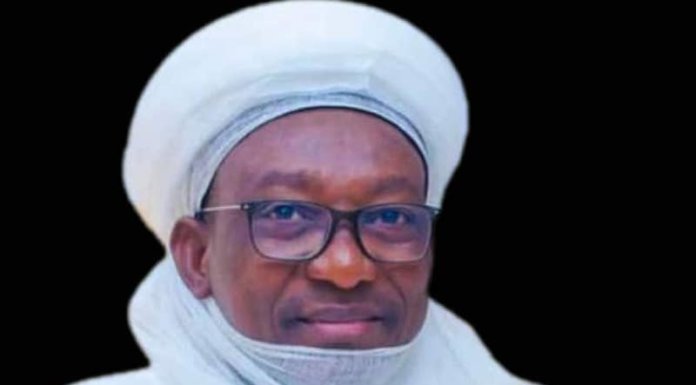