Ahead of the November 17 bye-election to fill the vacant position of late Hon. Funke Adedoyin, who represented Ekiti/Isin/Oke-Ero/Ifelodun federal constituency in  the House of Representatives, Kwara State All Progressives Congress (APC) candidate, Mr. Abdulraheem Olawuyi, yesterday  emerged through affirmation.

Also yesterday, Mr. Saheed Alatishe emerged the candidate of the Peoples Democratic Party (PDP) for the federal constituency through affirmation.

Late Adedoyin died after a brief illness at an Abuja hospital September this year.

Earlier, state Chairman of APC, Hon Bashir Bolarinwa, urged the party members to be united and work for the party’s victory.

He added that members adopted a consensus mode as recognised by the party’s constitution.

Bolarunwa, who said members should observe one minute silence for late Adedoyin, said she got to the National Assembly in 2015 on the platform of APC.

He added that “the election will be a test case for APC in the state. It will also afford us the opportunity to show Kwara people and Nigerians that in 2019, APC will take over the government.”

Chairman of the APC electoral panel, Dr. Usman Zanna, hailed the conduct of the party members.

Zanna is optimistic that APC would emerge victorious at all levels in the 2019 elections.

He added that “if you are united and firm, nobody will be able to penetrate your ranks.”

In his response, Olawuyi thanked the constituents for the confidence reposed in him.

He promised to be loyal party member, saying: “My joy knows no bound, and this is not because I am the best candidate, but for the confidence reposed in me.” 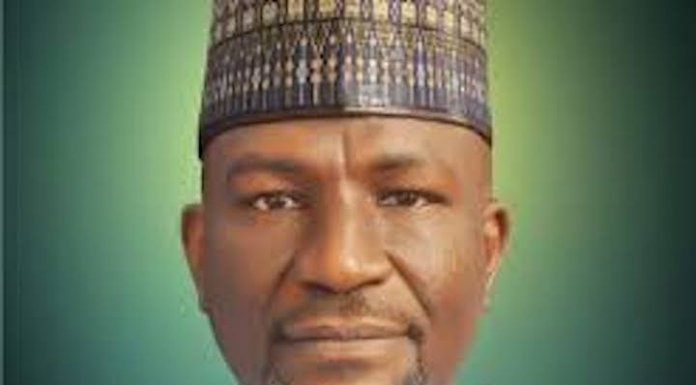 #ENDSARS: Of Truth and Believability