The national chairman of Peoples Democratic Party (PDP), Uche Secondus, and other members of the party’s national leadership must respect the rule of law or risk going to jail, Senator Buruji Kashamu has said.
Kashamu, the senator representing Ogun East senatorial district in Ogun State, also said the PDP national secretariat must account for the sum of N2 billion made from forms sold to aspirants seeking elective offices on the platform of the party.

But in a swift reaction, the spokesperson for the PDP, Kola Ologbodiyan, asserted that Kashamu had been expelled from PDP for anti-party activities and thus not regarded as a member. He made this known in an interview with THISDAY as the battle for the soul of PDP continued in Ogun.

“There’s no way the rule of law will bow to Secondus. Secondus will be the one to bow to rule of law. So, why is the national leadership of our party ignoring such guideline and court orders?

Frankly, Ologbodiyan and Secondus should be arrested – the two of them should end up in jail. They can’t continue to act as if they’re in a banana republic. They should be arrested and prosecuted for the disobedience of court orders and judgments.

“They ought to call the warring factions to Abuja and make them one united party again. I don’t know how Secondus, the PDP legal adviser and the so-called national publicity secretary – really, I don’t know. How could they imagine that they are superior to the constitution of the country?”

It will be recalled that there are two factions of the party in the state, one supported by the national leadership of PDP and the other faction backed by Kashamu – and recognised by the Independent National Electoral Commission.

On the issue of the alleged unaccounted for N2 billion, Kashamu said: “Where is all the money from the forms they sold? They’re not paying the money into PDP’s account. The money is being paid into personal and so-called consultancy firms’ accounts and they’re using the money. This time they’ve collected over N2 billion. Where’s the N2 billion? They’ve shared that among themselves.” On the issue of nomination forms Kashamu said, “there’s nothing called ‘forms’; nothing statutory about forms that you’ll say you want to go and use in INEC.”

Hostility between the two PDP camps was renewed when INEC informed the party at the national level that it would only accept a list of candidates for 2019 elections from the Adebayo Dayo-led Ogun State executive committee which did not go down well with PDP’s national secretariat.

The party, therefore, filed a suit challenging the decision of a federal high court in Abeokuta that prevented it from submitting the list of candidates from Ogun State for the forthcoming general elections.

Kashamu, however, stated that the party hierarchy’s effort to vacate the court order was an exercise in futility.
“The inordinate governorship aspiration of the son of the lotto merchant earlier mentioned led a faction of the PDP to compromise the national leadership of the party with some financial inducement. You can see why those leaders are fighting against their own tooth and nail in a bid to deliver the gubernatorial ticket to them in complete disobedience of subsisting court judgment,” the senator stated.

He added: “With the 2019 general elections around the corner, the authentic state executive committee had to approach the Federal High Court in Abeokuta. So, last month – October 2 precisely – the court stopped INEC and PDP from accepting any list of candidates in Ogun State except the one that emanated from the Dayo-led executive committee – I’ve shown you a copy of that judgment too.”

Reacting to the senator’s claims, Ologbodiyan explained, “The Prince Uche Secondus leadership of PDP received the suspension of Senator Kashamu on assumption of office. Efforts were made to reconcile the Senator with the party on the condition that he drops all the cases he has in courts.”

The PDP spokesman said further: “He did not honour the terms and acted against the party in the Ekiti governorship election. His activities were reviewed and his earlier suspension was further upheld and he was later expelled from the party.

“Senator Kashamu did not purchase forms from the party neither did he or any of his followers participate in the primary election process of the PDP. He is not a member of the PDP as his expulsion still stands.” 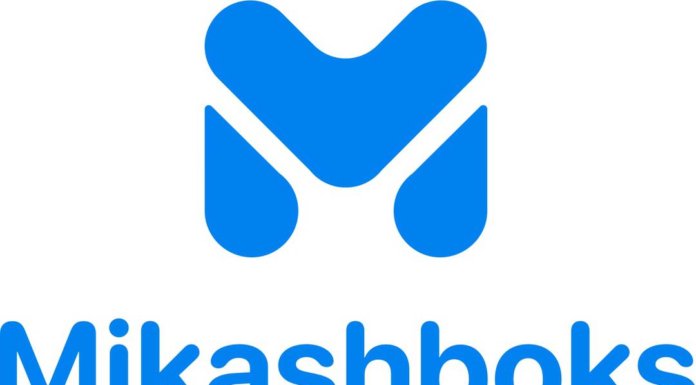