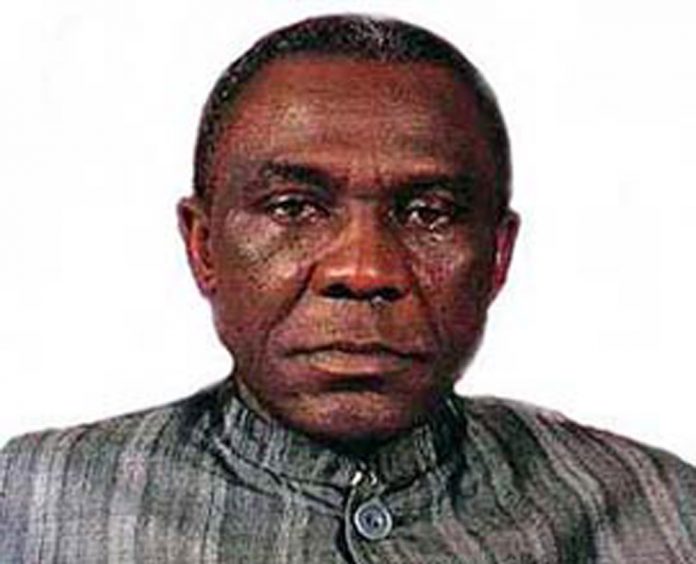 Going around the palatial country home of Senator Francis Arthur Nzeribe, one can only hope to live forever even as the strong man of Oguta clocks 80 years, writes Amby Uneze

A flashback of events leading to the 1979 episode that ushered the Second Republic, the name Chief Francis Arthur Nzeribe was a household one in Nigeria mostly in the South-east. It was when Nzeribe was a strongman of the Nigeria Peoples’ Party (NPP). As a governorship aspirant then who contested against late Sam Mbakwe, he was very influential as a result of his flamboyant style of politicking as he used to campaign with his helicopter from where he was throwing 50 kobo notes across the old Imo State landscape and people would scramble for the cash.

Nzeribe’s kind of politics overwhelmed the entire landscape through his “Hope ‘83” campaign slogan. By this period, Nzeribe had built apartments in his Oguta country home which were meant for commissioners that were expected to serve under his administration had it been he won the ’83 governorship election. His plan then was that all the commissioners would reside in his Oguta residence and come to work in Owerri, the state capital. By his calculation, he felt that the government should not spend so much money on the running of government if all the commissioners were to reside in his Oguta home.

It was Arthur Nzeribe that brought his hometown, Oguta to limelight so also was Justice Chukwudifu Oputa (Charlie Boy’s father), the Nwapas , the Obiekes, and many others. His country home known as the ‘Haven of Peace’ (Nkpu Udo), a masterpiece that occupies a massive land space across the Oguta River, built over the years remains a magnificent architecture anytime any day.

No wonder, General T.Y. Danjuma ( rtd ) described it as ‘an expansive country home and most elaborate’. The property is serviced till date by over 150 staff with departments and sections manned by supervisors including foreigners.

This 80 years old politician who was popularly referred to in political parlance as “maverick” had lived and worked in Ghana, Nigeria and Europe and managed to possess a lot of movable and immovable properties including aircraft, working closely with leaders of the world. Nzeribe also became popular in Nigeria during the June 12 saga as he was alleged to have been used by the Ibrahim Babangida military regime to scuttle the 1993 presidential election believed to have been won my Alhaji Moshood Abiola.

Nzeribe whose chieftaincy titles include Ogbuagu, Oshiji, Damanze, Oyimba Oguta won election into the Senate on under different political platforms until he was defeated in the 2006 primaries of the Peoples Democratic Party (PDP).

Francis Arthur Nzeribe was born on November 2, 1938, in Oguta Imo State. He attended Holy Ghost College, Owerri, and then got a scholarship from the Nigerian Ports Authority in 1958 to study Marine Engineering in England. By 1960, he was selling life insurance to black immigrants in Britain. He met Kwame Nkrumah of Ghana that year and started to work for Nkrumah in public relations. He bought his first Rolls Royce a year later. After the fall of Nkrumah in 1966, he lost influence in Ghana.

In 1969, Nzeribe started the Fanz Organisation based in London, dealing in heavy construction, arms, oil brokerage, publishing and property investment, with much business in the Middle East and Gulf states. By 1979, Fanz had an annual trading turnover of £70 million. In Nigeria, Nzeribe built up Sentinel Assurance and other companies. In 1983, he won a senatorial seat to represent Orlu senatorial district.

In 1993, he floated Association for a Better Nigeria (ABN), which backed General Ibrahim Babangida in the annulment of what was described as the fairest and freest presidential election in the history of Nigeria. Nzeribe was elected Senator for the Imo Orlu senatorial district 1999 and was reelected in 2003.

–––Ike Ewuzie, the Project Manager of Mital Nigeria Limited, a company  putting a facelift to the structures in Nzeribe’s country home including a befitting chapel said: “I have been here since May building several projects for Chief Nzeribe. Nzeribe’s wife, Ogbuefi Joan expressed gratitude to God for his husband’s health and accomplishment. 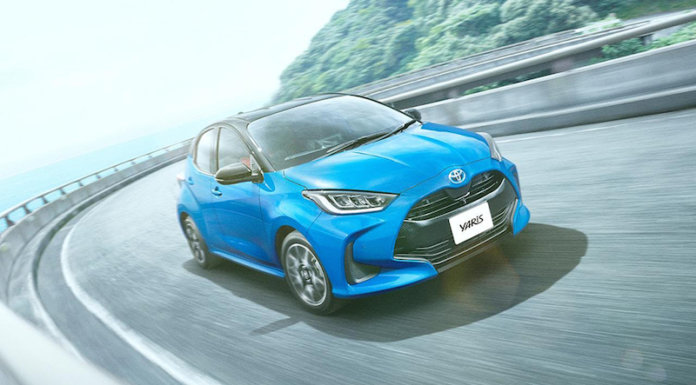 Toyota Yaris Wins Car of the Year 2021 in Europe