This was part of the resolutions taken at a national conference on remedial issues held today in Abuja.

The stakeholders drawn from companies, government agencies, civil society and the media expressed concern that slow pace of implementation is capable of eroding the multiple gains of Nigeria’s membership of the global EITI targeted at ensuring impactful reforms that should guarantee transparency, accountability and competition in the management of the sector.

A lead presentation by NEITI at the conference identified some of the remedial issues to include unremitted amounts, underpayments, and inadequate metering infrastructure. Others are management of domestic crude allocation, licensing issues and poor governance of revenues from the industry.

The Executive Secretary of NEITI, Waziri Adio, told the conference that the objective of the conference was to bring these issues to the attention of relevant covered agencies and NEITI partners for a coordinated approach for the benefit of the country. He traced the history of the remedial issues since 1999 to NEITI’s last report in 2015 and expressed regret that many of the issues have become recurring decimals in successive NEITI reports.

In his contribution, the Managing Director, NNPC Capital, Mr. Godwin Okonkwo, who represented the Group Managing Director at the conference explained that many of the issues being raised by NEITI have either been resolved or in process of being resolved.

He called for closer partnership and collaboration between NEITI and all affected covered entities to lay many of the issues to rest in line with NEITI remediation plan.

Members of the civil society, the media and representatives of companies agreed to work together with NEITI and relevant government agencies to develop and implement a coordinated plan that will guarantee sustainable approach to address the issues.

The conference also underlined the need to strengthen the Inter Ministerial Task Team (IMTT) earlier set up by the Federal Government to address remedial issues.

The national conference is part of NEITI’s nationwide consultation programme designed to ensure that issues identified in the oil, gas and mining sector are properly addressed as part of the benefits of Nigeria’s membership of the global EITI.

Meanwhile, NEITI has decried attempts to misrepresent, sensationalise and politicise its work. This is in reaction to insinuation that unremitted amount in some of the discussion materials at the National Conference held yesterday that money missing from the Federation Account under this administration.

“For the avoidance of doubt, NEITI wishes to state that the document covered the period 1999 to 2015. The unremitted amounts mentioned largely related to NLNG dividends paid for the period between 2000 and 2015 and money due from 12 assets divested to NPDC between 2011 and 2013.

“Apart from this being legacy issues, at no point did NEITI mention money missing from the Federation Account.

“NEITI hereby reiterates the need for the media and other stakeholders to seek clarification when they are not clear and resist the urge to politicise the work of the agency.” 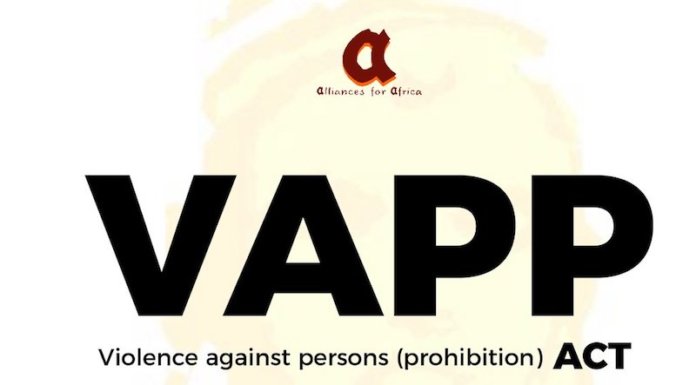