In a statement disclosed by the President’s Special Adviser on Media and Publicity, Mr. Femi Adesina, the former Chief of Defence Staff insisted that Buhari has a certificate and blamed the Nigeria’s recording system.

“How many years ago ?… 50 years. And Nigeria with our (poor) record keeping and filing things into an archive – if we have an archive at all; an archive inhabited by rats and cockroaches. I think it’s an insult”.

He described the certificate saga as an insult to the Nigerian Army, stressing that the time Buhari joined the Armed forces ‘there were no cutting corners’.

“They are now talking about a School Certificate. By the time he joined the Army in those days, there were no cutting corners. It is later when these same civilians took over from the army that admission into it became less transparent. I can give you an instance. There was Course Five around 1964: if one did not have a School Certificate, one couldn’t apply to join the army. And I know up to 1963 when the last General Officer Commanding left Nigeria, there were no corners to be cut. There was no such thing. Everything was on merit.

“And that was how it was till Buhari’s time. Buhari attended the Mons (Officer Cadet School in Aldershot in England) and the Staff College.

“I don’t want to think they have an idea what they teach in those places. And the rest of us pretend as if we don’t know what they do there. You send a man to America for one and a half years in a military school. Do they think he just went there to learn how to fire a rifle? No! As I speak to you, I don’t know where my original Certificate is because we gave the original to the Military Board. They took it from us when we applied to join the army. You give the original copy of credentials to the Board. They take it and keep it in your file, that’s what happened,” Akinrinade explained. 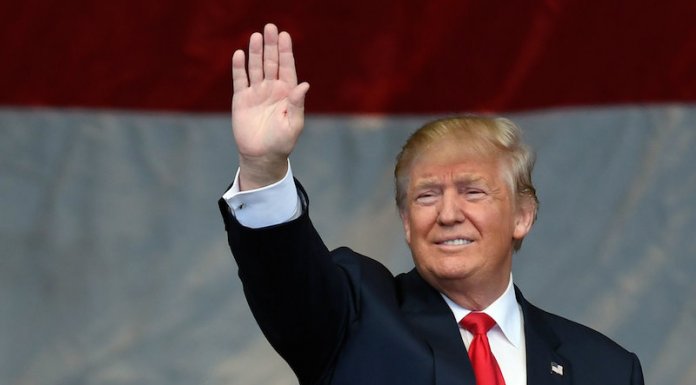