The Speaker of the House of Representatives, Hon. Yakubu Dogara, has expressed disapproval for the primary elections that threw up candidates for the 2019 general election across the political parties.

Dogara made his stance known Tuesday in a goodwill message at the public presentation of a book authored by the first female Chief Judge of the High Court of Nigeria, Chief Justice Roseline Ukeje, titled: ‘Intrinsic and Extrinsic Aids to the Interpretation of the Constitution, Statutes and Private Documents’ in Abuja.

Emphasising that democracy entails sticking to the tenets of the rule of law and due process, the Speaker said: “If you look at it very well you begin to wonder, judging from different primaries conducted by political parties, as to whether we are making progress in the advancement of our democracy.

He commended Justice Ukeje for coming out of retirement to write her book, adding that: “There is a yawning gap in this area of law, and thankfully she has decided to make a concerned effort at plugging this gap. The issue of interpretation of statues including the constitution is absolutely important in the advancement of our democracy.”

According to him, the book is a noble effort because in all cases, judges perform the onerous duty of giving effect to the law “and I believe this wonderful endeavour is going to be very helpful, it’s going to be like a compass in the hands of a pilgrim, for legislature, drafters that we have in parliament, and most importantly to the judges whose responsibility is to ensure justice according to law”.

Speaking on constitutional development, Dogara said: “If you look at the constitution, it is not something that is written on daily basis. The American Constitution for instance from where we borrowed ours has been in existence for hundreds of years that some people still refer to it as the living document. Through inventive interpretation, the judges have ensured that the document crafted ages ago is still relevant to address the contemporary needs of the American society.

“Likewise, ours as well that was borrowed from theirs, through the creative and inventive interpretation of the constitution by the judiciary. We still make of it a living document that will remain relevant now and for ages to come. This can only be the rules of interpretation of legislations as they cannot give what they don’t have.” 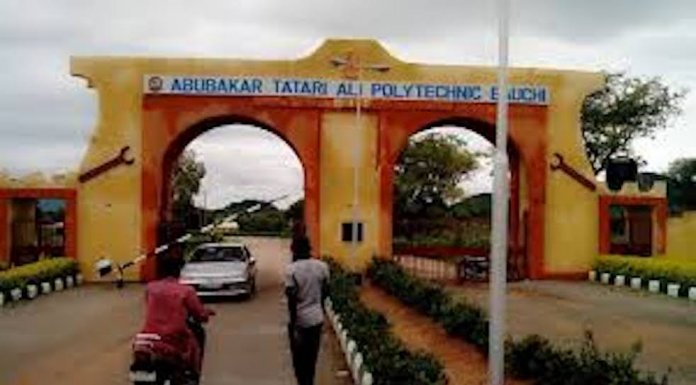