Wimbledon will introduce final-set tie-breaks when the score reaches 12-12 in all events from 2019, the All England Lawn Tennis Club (AELTC) has confirmed.

The move will prevent a repeat of the marathon matches that have previously occurred at the tournament, including the world-record match between John Isner and Nicolas Mahut in 2010 that reached 70-68 in the final set and lasted over 11 hours.

AELTC chairman Philip Brook said: “Our view was that the time had come to introduce a tie-break method for matches that had not reached their natural conclusion at a reasonable point during the deciding set.

“While we know the instances of matches extending deep into the final set are rare, we feel that a tie-break at 12-12 strikes an equitable balance between allowing players ample opportunity to complete the match to advantage, while also providing certainty that the match will reach a conclusion in an acceptable time-frame.”

The changes have been made following a review of match data from the previous 20 Wimbledon championships, as well as consultation with players and officials.

As well as being host to the longest match of all time, Wimbledon also saw the third-longest match ever this year when Kevin Anderson beat John Isner in the semi-finals.

Following the match, Anderson called for Wimbledon to rethink their policy on final set tie-breaks. Visibly tired, he went on to lose the final to Novak Djokovic in straight sets. 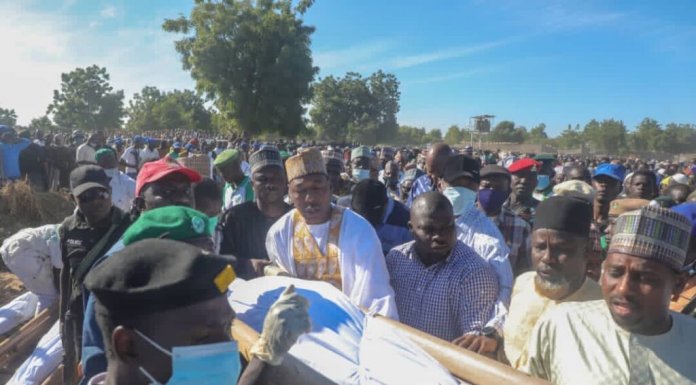