Five persons from Ebonyi State have been reportedly killed in a renewed boundary dispute between the agila people of Benue State and Ngbo in Ohaukwu Local Government Area of Ebonyi State.

Responding to the carnage, Governor Umahi of Ebonyi State has expressed shock over the killing of the five Ngbo indigenes of Ohaukwu LGA by their Agila neighbours of Benue State.

The governor who was represented by the Deputy Governor, Dr. Kelechi Igwe, made his feelings known when he visited families of the affected persons at Ekwashi and Ukwagba communities.

The governor expressed dismay over what he called flagrant disregard to agreement by the Agila people.

He observed that Ebonyi people had suffered incessant attacks from their neighbors in the recent times and appealed to the federal government to intervene before the people would resort to self defence.

He appealed to the people to remain calm and law-abiding, assuring that government would ensure permanent resolution of the crisis.

The Chairman of Ohaukwu LGA, Mr. Clement Odaah, told the governor that Benue people invaded the people of Ngbo despite the peace agreement signed with Ado LGA few weeks ago. He decried the incessant attacks and called on Benue State government to call Agila people to order.

The governor was accompanied by security chiefs, including the state Commissioner of Police, Musa Kimo and representative of the Nigerian Army Cantonment Commander, Major S Milla. 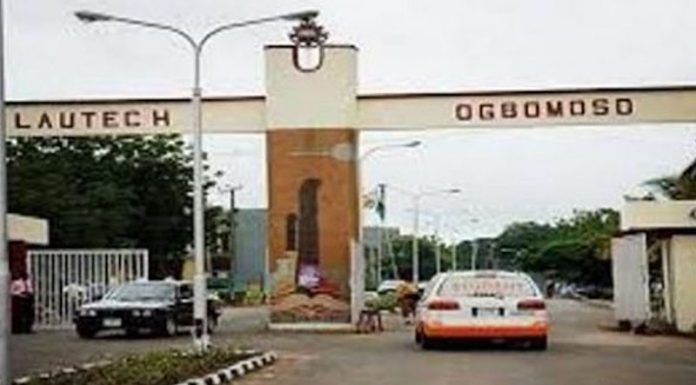