The National Agency for Control of Aids (NACA) has said that there is no shortage of anti-retroviral drugs in Nigeria.

The Director, Community Prevention, Care, and Support Services in NACA, Dr Alex Ogundipe, made the clarification in Minna, Niger State ahead of the census of HIV/AIDs prevalence in the country.

“We do not have shortage of drugs. In fact, we have more than enough of the required drugs,” Ogundipe told newsmen.

“One of the reasons why we are carrying out this survey is to avoid wastage because we have been wasting a lot of drugs purchased with millions of naira because after procuring the drugs, we cannot locate the infected people.

“As at today, we have enough drugs in the country and if we now complete this survey, we will know the accurate number of those infected; we will not over buy drugs; we will not over distribute; we will not carry the drugs to where people are not infected and we will be able to target the states where there are infected people so that we will not waste the meagre resources available,” the Director declared

Ogundipe also said that NACA was embarking on the fresh count of people infected with HIV/AIDS across the country to ascertain its prevalence and how to check further spread.

He said 88,000 people were to be sampled across the country to ascertain the number of people infected and also determine the quantity of drugs to be purchased and where exactly they would be distributed.

Ogundipe, who disclosed that the methodology to be used for the survey was the best, added that the sample size was the “biggest any country has ever used”.

He was optimistic that on the completion of the survey, the country would “be sure of how prevalent HIV and Hepatitis is, which communities these infected people are so that we can target them and we will be spending less on curtailing this infection”.

Last week, the NACA team paid a courtesy visit to the Emir of Minna, Dr Umar Farouq Bahago, to familiarise him with the project.

Dr Bahago assured the team of his readiness to collaborate with it for the success of the survey. 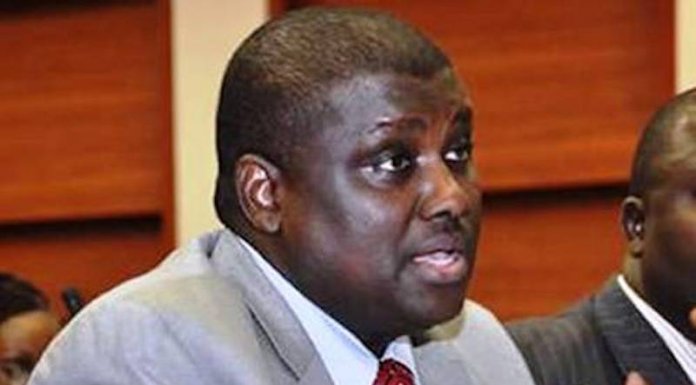 FG Reaches out to Niger Republic, US in Search