The Edo State Government has announced that the focus of the 2018 edition of Alaghodaro Summit will be Edo people and will showcase how the state is designing and implementing policies, programmes and initiatives to improve the lives of the people, engender inclusive growth and enhance law and order.

In a statement, Special Adviser to the Governor on Media and Communication Strategy, Mr. Crusoe Osagie, said that the 2018 Alaghodaro Summit will shed light on the various policies and reforms undergirding the state government’s commitment to the people.

According to him, “The 2018 Alaghodaro Summit will redefine the face of government relations with the people as it will provide the platform to dissect policies on the fight against human trafficking, efforts to maintain law and order through novel policy formulation and implementation, skills development and jobs creation, among others.

Osagie maintained that the state government is keen on deepening investment in human capital and building an equitable society, adding, “We have shown commitment to the people with the huge investment in capacity building for teachers through the Edo Basic Education Sector Transformation (Edo-BEST), the Edo Healthcare Improvement Programme (Edo-HIP), the Edo State Taskforce Against Human Trafficking (ETAHT) and the various trainings and jobs through EdoJobs, and other such programmes that elevate the dignity of man in Edo State.”

Recall that the 2017 edition of the Alaghodaro Summit tagged Envisioning the Future, hosted the crème of Nigeria’s investment climate, drawn from within and outside the country, who hailed Governor Godwin Obaseki’s efforts to reposition the state as the most viable investment destination in the country.

editor - December 5, 2020 1:30 am
1
PENDULUM BY DELE MOMODU Fellow Africans, please lend me your eyes, as you read through, what I consider, a very important article this weekend.... 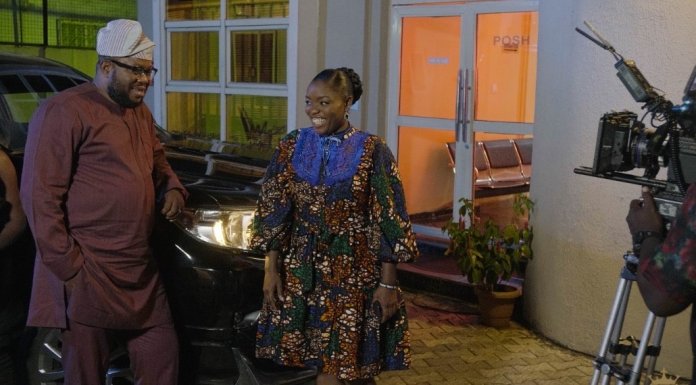 Akerodolu: We Must Restructure Nigeria to Make Progress