The Bureau of Public Enterprises (BPE) has announced December 31, 2019 as the final performance review date of 10 of the 11 electricity distribution companies (Discos) in the country, with the exception of Kaduna Disco.

The BPE Director General, Mr. Alex Okoh, who made the disclosure in a press statement, said the relevant agencies of government are conducting a periodic review of the performance of the Discos under the management of the core investors with a view to evaluating the achievement of the terms of covenants agreed with the federal government well ahead of the December 2019 dateline.

He recalled that pursuant to the successful conclusion of the privatisation transaction for 10 of the Discos, the utility companies were handed over to the core investors on November 1, 2013.

The associated performance agreements signed in August 2013, he added, provided, among others, performance indices that the core investors covenanted to achieve agreed reduction targets of aggregate technical, commercial and collection losses.

Okoh noted that due to lack of adequate technical information relating to the state of the infrastructure at the time of concluding the transaction, the base level of losses in the utilities imputed in the performance agreements were based on provisional estimates.

The terms of the performance agreements, he stressed, provide for a five-year tenor during which the core investors in the Discos were required to fully achieve far-reaching efficiency improvement targets.

“The performance agreement further provides that a study to establish the baseline level of aggregate technical, commercial and collection losses for the performance measurement would be carried out by the Discos within one year after takeover and the outcome presented to the Nigerian Electricity Regulatory Commission (NERC) for approval.

“The approved loss level shall form the basis of determining the performance of the core investors by BPE and subsequent tariff computation by NERC,” he further disclosed.

According to him, NERC subsequently approved the outcome of the baseline loss study and issued a tariff order with an effective date of January 1, 2015, thus automatically commencing the five-year tenor of the performance agreements executed between the core investors and the BPE.

The BPE chief executive pointed out that “in this regard, we wish to clarify that the five-year performance agreement for all the electricity distribution companies, with the exception of Kaduna DisCo, became effective on January 1, 2015 and the fifth year anniversary for final performance review would therefore be 31st December, 2019”.

He assured the public that the relevant agencies of government are conducting a periodic review of the performance of the Discos under the management of the core investors with a view to evaluating the achievement of the terms of covenants agreed with the federal government well ahead of the December 2019 dateline. 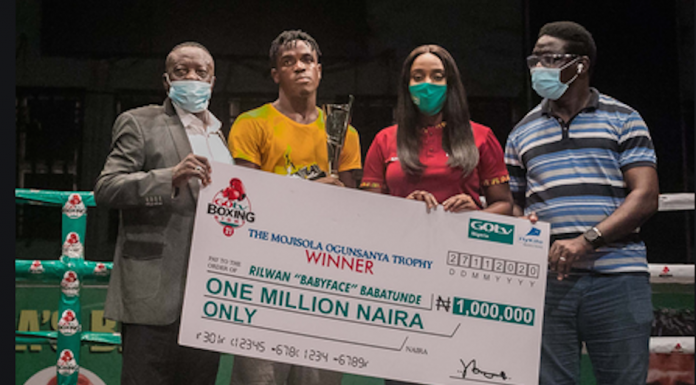