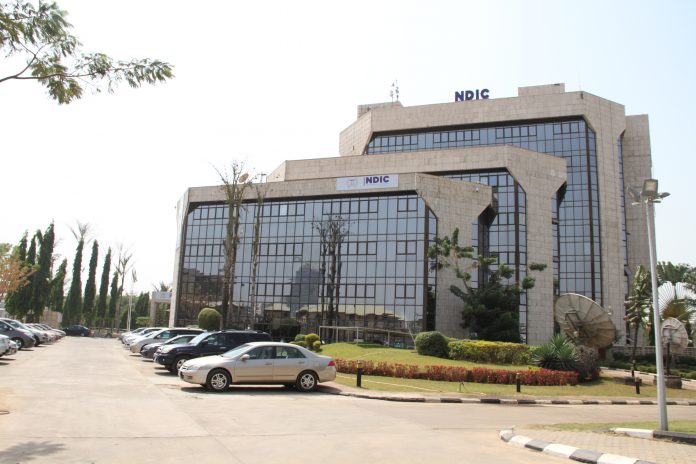 The Manager of the Bank in Bauchi, Mallam Ibrahim Abubakar has confirmed that the Bank was closed by NDIC Monday.

He said  that the microfinance bank was closed due to  liquidation problem,adding that

“The bank was closed because the shareholders of the bank have been unable to recapitalise it,”

According to him, our concerned this come at wrong time when we are paying pensioners and September salaries, which will affect the depositors.

“But the NDIC and the management are collectimg forms from depositors to process their payment with designated banks across the state to enable them received their money.

He said the bank was operating for over 20 years in the state capital that pensioners and other depositors get used to the bank.

However, a Senior officer with the NDIC who pleaded anonymity  disclosed this in an interview with Newsmen  in Bauchi on Tuesday.

He said the Central Bank of Nigeria(CBN), approved the liquidation licence  of Garu microfinance bank Bauchi.

According to him, “The CBN has revoked the licence of Garu Micro Finance Bank Bauchi for its inability to meet up with the financial obligations guiding operations of micro finance banks.As soon as possible after the NDIC officially deems that a bank has failed.

“That is unable to meet its credit obligations, it notifies customers and the public that it has assumed the responsibilities of receiver.

“ It closes the doors to the public and immediately starts working with the bank’s staff to bring the books of account up to date and ultimately to post all relevant entries to the bank’s general ledger.

The Official said, when an insured bank fails, the NDIC becomes the receiver ,the entity appointed to protect the bank’s accounts and other property while it manages the orderly liquidation of the failed bank.

“This liquidation process entails more than converting assets to cash. It also involves finding new ownership for the failed bank,” he said

He, however, gave the assurance that the NDIC would work to determine the number of depositors, their individual deposits and modalities for paying them.