Arsenal FC and its official online money transfer partner, WorldRemit, on Tuesday announced that Hamisi Mohamed from Nairobi, Kenya has won the public vote determining the winner of their Future Stars programme.

Competing against five other youth football coaches from across Africa, Mohamed secured over 35 per cent of the votes on futurestars.worldremit.com to win the chance to train with coaches from Arsenal Soccer Schools.

He will now prepare to travel to London to attend a customised training programme to support him in building a legacy of positive social impact through football in Kenya.

Known locally as Coach Kaka, Mohamed is one of the founders of Young Talents Soccer Academy, a mixed academy in Embul Bul, Ngong.

The academy aims to help children to succeed both on and off the pitch.

Reflecting the shared values of the two companies, the Future Stars programme was set up by WorldRemit together with Arsenal to acknowledge and reward the valuable contribution of youth coaches to their local communities.

“Our business is all about helping our customers’ financial support for their community to go further,” WorldRemit Managing Director Middle East & Africa, Andrew Stewart, said

“The work of all the coaches in the Future Stars programme has reinforced our belief in the immense potential of sport to inspire positive change and encouraged us to explore further opportunities to support the communities we serve through sport.

“We hope that this programme will encourage others to follow their example and that this will be only the beginning of a much longer story.”

On his own part, Simon McManus of Arsenal Soccer Schools said: “Arsenal itself is an example of how the social impact of football can grow from a small local community to an international programme.

“It is inspiring to us to see how coaches across Africa are using the power of football to support and educate children at the grassroots level and I think there is a lot we can also learn from them.” 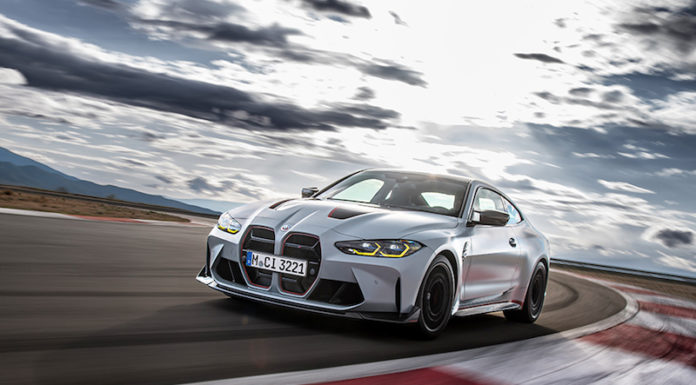