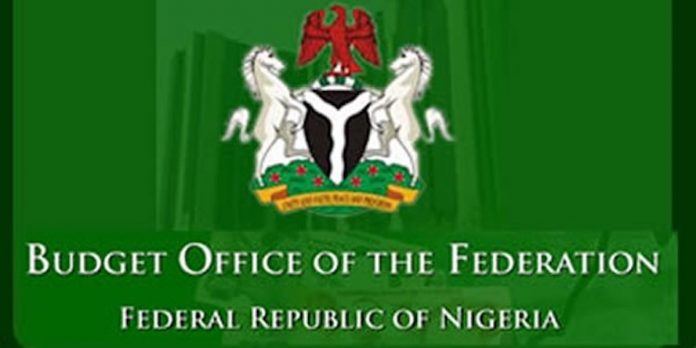 The figures are contained in the fourth quarter and consolidated Budget Implementation Report (BIR) for the year 2017 obtained from the Budget Office of the Federation (BoF).

According to the report, the amount used for domestic debt service indicates N32.47 billion differential (or 2.18 per cent) below the annual projection.

An analysis of capital performance as at June 12, 2018 also showed that N1.563.15 trillion was released and cash-backed to the ministries, departments and agencies (MDAs)) for their 2017 capital projects and programmes.

An additional release of N23.30 billion and N784.94 billion were made as Authority to Incur Expenditure (AIEs).

According to the 2017 budget report, N2, 377 trillion, excluding other funding sources, was received to fund the budget.

Statutory Transfers also amounted to a total sum of v434.41 billion in the review period.

This translated to a N1,250.10 trillion (or 23.43 per cent) shortfall below the annual budget, but was significantly above the N2,695.43 trillion generated in the corresponding period of 2016.

The net distributable revenue to the three tiers of government after cost deductions therefore stood at N4,944.08 trillion in 2017, representing a shortfall of N3,568.99 trillion (or 41.92 per cent).

The report noted that the implementation of the budget in 2017 was critically affected by the poor revenue out turn as oil production and exports remained below the budget estimates while the performance of the economy, though improving, continued to impact negatively on non-oil revenue. The price of crude oil at the international market, the report stated, averaged US$61.39 in the fourth quarter of 2017 yielding an average of US$54.27 per barrel in 2017.

This, the budget report pointed out, could be attributed to the increase in demand of oil at the world market and the implementation of the Organisation of Petroleum Exporting Countries (OPEC) agreement to cut down crude oil production.

Based on the report, domestic crude oil production however lagged at an average of 1.89mbpd in December 2017 and 1.95mbpd in the fourth quarter of 2017.

“Nevertheless, the government continued to meet its non-discretional expenditures as and when due,” he said