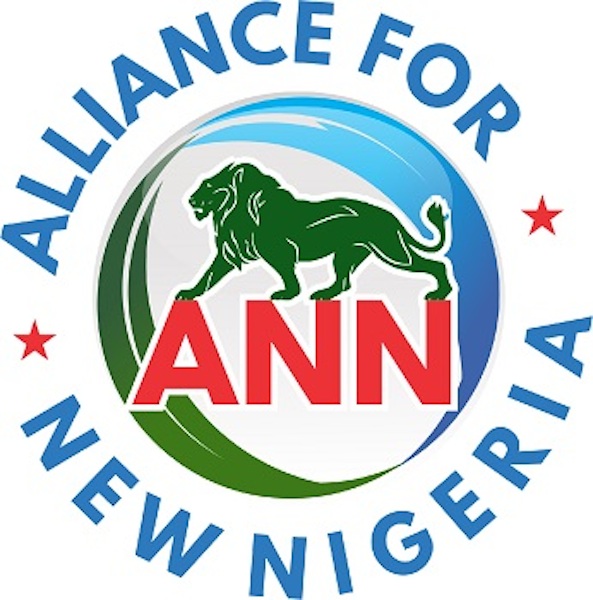 The Alliance for New Nigeria (ANN) has cautioned the Independent National Electoral Commission (INEC) not to attempt carrying out any hatched job for the ruling party, All Progressives Congress (APC), by bringing in candidates from the Zamfara State chapter of the party.

In a statement by the party National Publicity Secretary, Akinloye Oyeniyi, ANN said Nigerians and other stakeholders locally and internationally are aware all congresses and ancillary processes for nomination of candidates by political parties for all offices for the 2019 general election ended on October 7, 2018, which by all electoral laws, has left out the Zamfara State chapter of the APC which is yet to conduct any nomination primary to have candidates for all the positions.

According to him, “We are already aware that INEC has been instructed to find a way to illegally file names of those who never went through any consensus or primary as enshrined in the 1999 Constitution as amended, the Electoral Act 2010 as amended, the Constitution of the APC and INEC 2019 elections guidelines as candidates to be sponsored by the party, thereby bending these laws and its own electoral guidelines in collusion with the outgoing ruling party, APC.

“While the ANN is calling on all Nigerians as well as local and foreign stakeholders to be alerted to this anti-democratic plan of the electoral body and its ally, the already jittery and rejected APC, we are also cautioning the Chairman of INEC, Prof. Mahmood Yakubu, and Head of Operations. Ms. Amina Zakari, not to tamper with the electoral processes in any bid to help APC out of the self-destruction it caused itself in Zamfara State because of its anti-democratic tenets.”

Furthermore, Oyeniyi said: “They know ANN very well and we surely shall resist this evil plan to bend our rules and all other illegal attempts by INEC and APC to derail or abort the already slated removal of the unpopular outgoing President Muhammadu Buhari government by Nigeria’s highly impoverished and tired electorate come 2019”

As usual, ANN also implored the determined people of Nigeria who are already on a cause to bring about fresh and new Nigeria which will be home to happy and prosperous citizens and foreigners, to continue to fix their eyes on that bigger picture and continue to be peaceful and law-abiding until the rejected outgoing government is totally dismantled and sent packing through the ballot in 2019.

The confusion over the list of National Assembly candidates of the All Progressives Congress (APC) in Niger State has not abated going by the statements from the state Governor, Alhaji Abubakar Sani Bello, and the three senatorial candidates.

The governor and the trio of Sani Musa, Zakari Jikantoro and Bima Enagi in separate statements made available to journalists in Minna last Monday evening warned against the substitution of the names of those that won at the National Assembly primary elections conducted in the three senatorial zones last week.

The results released by the returning officers for the zones showed that Senators David Umaru, Sabi Abdullahi and Mustapha Sani lost to the trio of Sani Musa, Zakari Jikantoro and Muhammad Bima Enagi.

The governor in a statement signed on his behalf by his Chief Press Secretary, Jibrin Ndace,  distanced  himself from “automatic ticket for serving members of the National Assembly,”  and maintained that “in resolving all issues, I will work closely with the party to ensure that the choice of the people prevails.

“The adoption of the direct primaries system in the state was aimed at providing level playing field for all aspirants, creating opportunities for participation by party members, giving sense of belonging, deepening democracy and instituting a free and fair process.

“When we adopted direct primaries out of the three options in line with the party’s constitution, we were very sure and clear about its benefits to the overall democratic process. This was to enable the people choose candidates of their choice in an open, free and fair manner.”

“We want to tell the party that doing so will elicit three things. One, it would destroy APC in Niger State. Secondly, it would be tantamount to stealing the people’s mandate, and finally, APC would lose elections in the state because the people whose mandates were stolen would vote against the imposed candidates by giving sympathy votes to the opposition.”

The candidates therefore advised the party leadership to “uphold the principles of democracy by submitting our names to the Independent National Electoral Commission (INEC) because we won in a free and fair contest and have been accordingly issued with certificates of return by the state APC.” 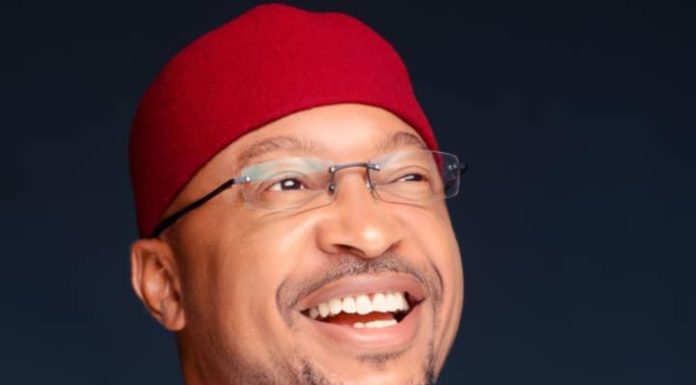