The Speaker of the House of Representatives, Hon. Yakubu Dogara, has been elected by all the 325 delegates from the Bogoro/Dass/Tafawa-Balewa Federal Constituency in Bauchi State as the candidate of the Peoples Democratic Party (PDP) for the 2019 general election.

All the delegates unanimously affirmed the Speaker as the sole candidate of the party during the party’s primaries held in Zwall town of Tafawa Balewa Local Government of the state Wednesday.

The Returning Officer of the party, Mrs Esther Ahmed-Kadala, who conducted the exercise, put a question to the respective delegates from the three local governments that make up the federal constituency and they unanimously answered in the affirmative.

Mrs Ahmed-Kadala, therefore, declared Dogara as the winner of the primary having been affirmed by all the delegates through voice affirmation.

She said that the constitution of the party provided that where there is a sole aspirant for any position, the delegates must affirm it through voice, hence the visit by the officials assigned to conduct the primary to do so.

She then commended the delegates for their orderly conduct during the primary just as she also congratulated the Speaker for earning the confidence of his constituents and wished him success in the 2019 general election.

The representative of the Speaker, Alhaji Mohammed Sadiq, expressed appreciation to the constituents for reposing confidence on him and said the Speaker would rededicate himself to the service of the country.

Sadiq noted that since he was elected to represent the constituency in 2007, the Speaker has ensured a holistic development of the entire areas through the provision of developmental infrastructure. 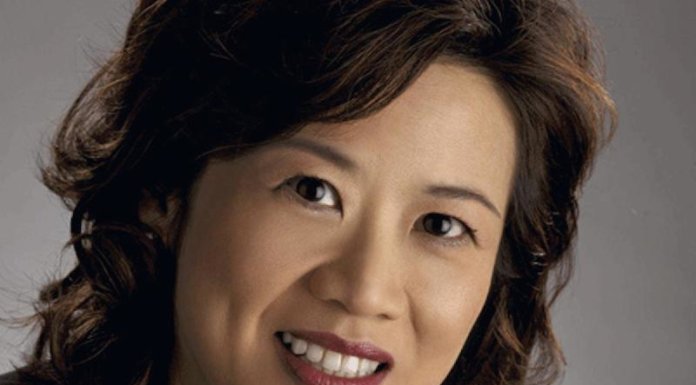