Aspirants on the platform of the All Progressives Congress (APC) in

Ekiti State, yesterday, protested against the adoption of indirect system

for the conduct of National and State Assembly primaries that would

In what could be described as a confrontation with the Adams

Oshiomhole-led National Working Committee of the APC , the State

Working Committee of the party, yesterday agreed to adopt indirect

option for the primary election to select candidates for the 2019

But the party’s SWC in the state at its emergency meeting held yesterday, took

directed , by opting for indirect system .

security challenges to justify the action.

The statement reads: “The Ekiti State APC had unanimously adopted

indirect primary for the conduct of state and national assembly

primaries scheduled for October 2, 3 and 4, respectively.

having considered the security challenges of the state presently”.

ex-officio member, Mr. Akinleye Michael and seconded by the party’s 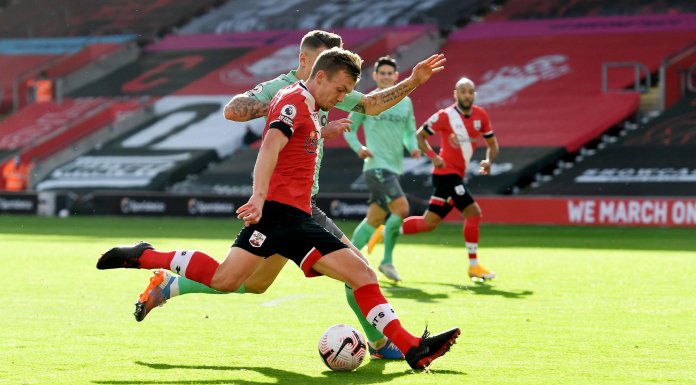