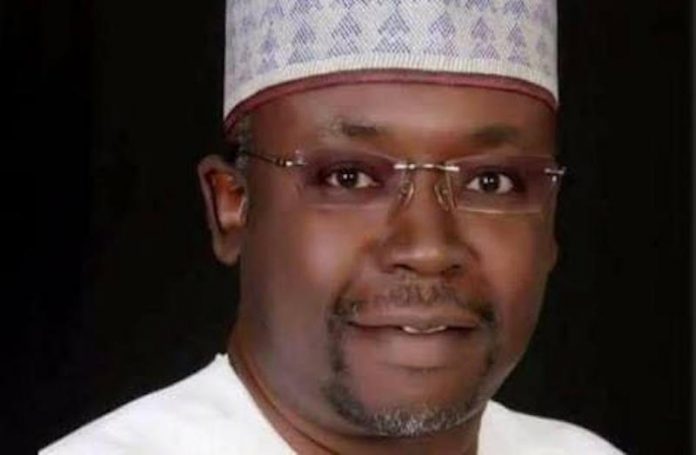 In 2008, United Nations General Assembly set aside August 19, every year to celebrate and bring citizen of the world together to rally support for humanitarian workers and to pay tribute to the aid workers. These humanitarians are people who have lost their

lives or survived different threats while providing humanitarian services to persons caught on the web of natural or human induced disasters especially in violent conflict situations.

This year marks the 15th anniversary of the terrorist attack in Bagdad, Iraq in 2003 where 22 people lost their lives including the UN High Commissioner for Human Rights and Special Representative of the Secretary General to Iraq, Mr. Sergio Vieira de

Mello. The incident marked the epoch of act by terrorists and brought to acknowledgement the vulnerability of humanitarian workers in different parts of the world.

Since that attack over 4,000 humanitarian actors have been killed, injured, detained, kidnapped and prevented from responding to those in need. There is every reason therefore, to celebrate these heroes. The Day calls for activities that will increase public

awareness about people involved in the provision of humanitarian services as well as on the challenges they face in crisis flash points across the world.

This has also brought to the fore the compelling need for concerted efforts towards mobilisation of resources, showcasing of humanitarian care and demonstration of sympathy, with a view to relieving victims of crisis of their psycho-social trauma and increasing their resilience to post conflict life situations.

The theme for this year’s event “Civilians are #Not a Target” is a consolidation of last year’s focus, intended to highlight the safety of humanitarian workers, protection of innocent displaced families and children who are out of school as a result of conflict, not of their making.

This year’s theme is appropriate and relevant considering the risks and challenges humanitarian workers and armless civilians encounter in the North-Eastern region of the country due to activities of the Boko haram insurgents and other parts of the country due to communal clashes or farmers-herdsmen conflicts.

Nigeria has not been immune from the attacks to humanitarian workers. In August 2011, the United Nations building in Abuja was attacked where not less than 21 people were killed and 60 wounded.

Globally, in 2017 major incidents of violence against humanitarian operations were recorded in 22 countries affecting 313 aid workers. This calls for ensuring safety to humanitarian workers and protection to teaming displaced persons all over the world including in the Northeast and other crisis prone areas of Nigeria.

The creation of safe corridors for the movement of humanitarian service providers in the North East by the military high command in collaboration with the National Emergency Management Agency is commendable and must be sustained.

Everyone therefore should be involved in ensuring the safety of humanitarian actors to encourage them in their commitment to the speedy restoration of normalcy in devastated communities and vulnerable zones as well as continue to mourn those who have paid the ultimate price. 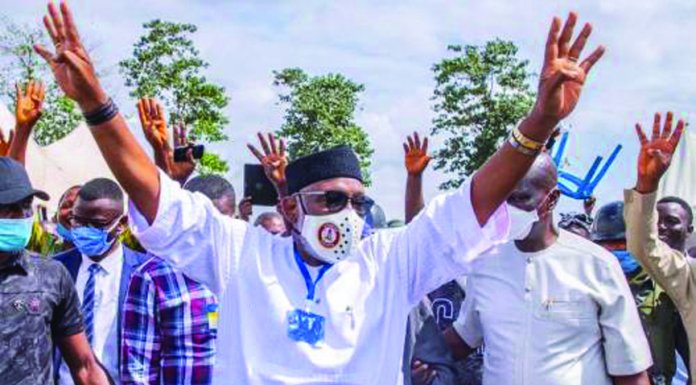 THE REELECTION OF GOV AKEREDOLU