The Edo State Taskforce Against Human Trafficking (ETAHT), has issued a stern warning to pastors and reverends of some Christian denominations, particularly in some of the Pentecostal churches actively promoting irregular migration and the trafficking of Edo young men and women to desist from such acts or risk imprisonment.

In a statement, the Taskforce noted that, “these offences are highly prohibited and punishable under ‘the Edo State Trafficking in Persons Prohibition Law 2018,’ with punishment ranging from conviction to imprisonment for a term of not less than 5 years and a fine of not less than ₦1,000,000.00.”

“It is an offence for any person to promote foreign travels which encourage prostitution or other forms of exploitation, as this is punishable for a term of not less than 7 years and a fine of not less than ₦1,000,000.00.”

The taskforce also warned that it “will not hesitate to arrest and prosecute any pastor, reverend or any person, no matter how highly placed or connected in the society, who engages in such activities and ensure they face the legal consequences of their actions.”

The taskforce cautioned members of the public to desist from making statements in church debates and shows on media channels, which promote and encourage human trafficking and irregular migration, as such statements cannot be said to be expression of the Right to Fair Hearing. 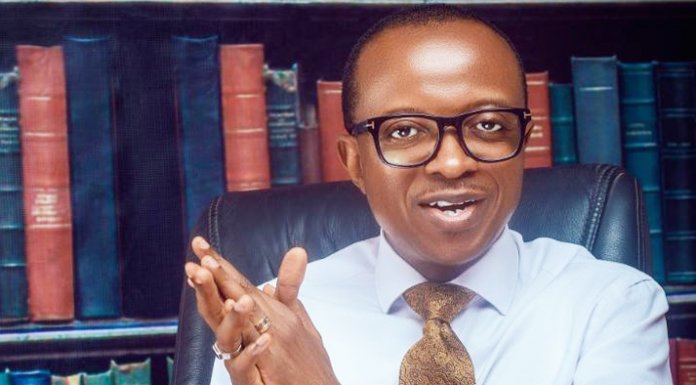 Celebrating Pastor Adeoye, an Icon of Greatness at 50