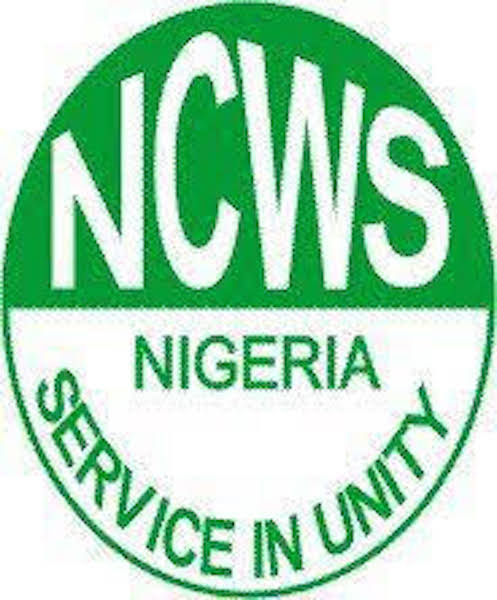 The National President, National Council of Women Societies Nigeria (NCWS), Mrs Gloria Shoda, has pleaded with political parties in the country to reduce the cost of their nomination forms to enable more women participate in the 2019 general election.

Shoda made the call in an interview with the News Agency of Nigeria (NAN) in Abuja.

She said that the cost of nomination forms was out of the reach of women who were interested in elective position.

The NCWS president said the prices of the forms were high and that only few women could afford it, hence she called for government intervention.

“We are praying that the parties allow women emerge as candidates, because with this amount of money I am hearing on the newspapers, I don’t see how women will be able to buy forms.

“How many women will be able to buy form for N45 million, it is very difficult. So I am begging the government to reduce this money for women.

“I am not saying that the women should not pay at all but they should pay very little money because our pockets are not deep,” she said.

She noted that more women were getting interested in politics, and as such should be encouraged. The turnout of women at the last political summit was an indication of the interest women have in politics.

Shoda said: “The number of women aspirant indicating interest in political offices at various levels is very interesting and we need to give them all the support as a council.

“We had an array of aspirants starting from the presidential aspirants to counsellorship aspirants and they were really many and we want to ensure that we will at least produce governors this time.”

Major parties such as the All Progressives Congress (APC) presidential nomination form costs N45 million, while that of the Peoples Democratic Party (PDP) costs N12 million.

The APC governorship form goes for N22.5 million and that of the PDP costs N6 million.

The Nigeria Constitution stipulates that no political party’s nomination form should be more than N1 million.