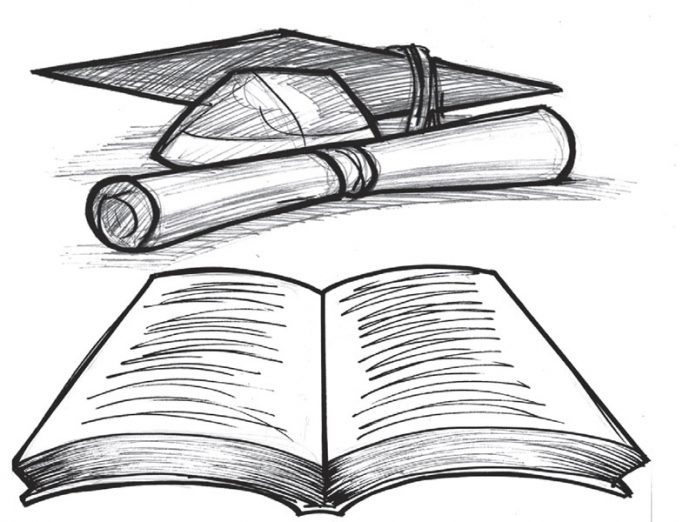 That the quality of teachers and other academic infrastructure at the level of basic education in the country are major challenges is no longer in doubt. Despite the Universal Basic Education (UBE) scheme, many states maintain a truly pathetic profile in the form and content of their curricula. This is hardly surprising, as many of them have consistently failed to access the federal government’s counterpart funding arrangement that offers a clear rescue path. They are unwilling to provide the matching funds for the UBE intervention and are therefore on the run from the generosity of the federal government.

The Universal Basic Education Commission (UBEC) has repeatedly lamented the failure of state governments to access and use the funds. This is in addition to states which collect it and divert same to political patronage, or which put their counterpart funds as bait to draw federal government’s support and quickly pocket theirs. To address this problem the commission should publish the list of defaulting states and invite the serious ones for “Expressions of Interest” in the unutilised funds.

However, pre-primary school education should be made to function within a well articulated and enforceable policy framework. The entry and exit into education management at this level should be regulated and standardised. A modern testing instrument should be developed and administered to potential/existing proprietors and staff of early childhood educational facilities to audit the system. The many well-meaning associations and groups acting in disparate ways to help in this regard should be properly warehoused and coordinated. A national competition to determine the best 10 pre-primary school facilities in the country should also be part of a cocktail of incentives to encourage excellence here.

The much-vaunted professionalisation of teaching should be pursued with new timelines while the Teachers’ Registration Council (TRC) and the Nigerian Teachers’ Institute (NTI) may well be merged, to have all matters relating to teachers domiciled in one address. Our post primary institutions need a complete overhaul. This should begin with a comprehensive capacity audit of the academic staff. Research capacity should also be strengthened and the criteria for academic promotion made more rigorous.

Above all, the reward system and the eligibility criteria for leadership of the trade and academic unions should be reviewed to favour serious academics. Those who want trade union platforms as springboard to political visibility should be subtly distanced from such platforms. The government should also always honour its agreements with the teachers, so that attention can move from trade disputes to exchange of ideas for the development of the system.

The governing boards of our universities and polytechnics should be populated with people whose relevant exposure will add value to post secondary education. The federal government only needs to pay attention to the mistaken assumption that an appointment into the governing board of any institution is an opportunity to confer political patronage. The Federal Ministry of Education should reduce the excess luggage it now carries by merging some of its agencies. For instance, the continued retention of the staff of the Unity Colleges as staff of the ministry promotes inefficiency and nurtures abuse in the system.

All said, the federal government can begin dealing with the emergency in education by NOT convening another national summit on education. Not only have there been many of such, there is already a road map adopted by the last Federal Executive Council. The many insightful suggestions can be structured with timelines and an implementation template so that specific action points are isolated and treated. Only a return to those neglected details that make for a credible educational system can rescue the nation from the current deplorable situation.