The Peoples Democratic Party (PDP) has said the comment made by Vice President Yemi Osinbajo dismissing the promise by the All Progressives Congress (APC) to restructure the country, if voted into power, had further confirmed that the ruling party outrightly lied to Nigerians to win the 2015 general elections.

The opposition party also said the ruling party’s dodgy approach to the issue of restructuring has earned it the odious reputation as the most deceptive political organisation in the history of the country.

The National Publicity Secretary of PDP, Mr. Kola Ologbondiyan, in a statement wednesday recalled that APC made the issue of restructuring a cardinal agenda in its manifesto, alongside other bogus promises, which it had failed to fulfill.

According to him, “now that the 2019 general elections are around the corner, the APC has become apprehensive that Nigerians will hold it to task on its promises, including that of restructuring, hence the resort to rhetoric and desperate recants, for which the loquaciousness of persons like Prof. Osinbajo has been enlisted.”

The main opposition party counselled the APC and Buhari’s Presidency to learn that there is no way they can hide from their shadows, adding that “they must be ready to face Nigerians on all scores, in all their lies, deception and false promises, with which they fraudulently took over power in 2015”.

PDP noted that the APC, in line with its duplicitous script, went ahead to set up a deceptive committee on restructuring, which made several recommendations that they never contemplated implementing, but only to create an impression that their dysfunctional party and incompetent government are committed to their promises. 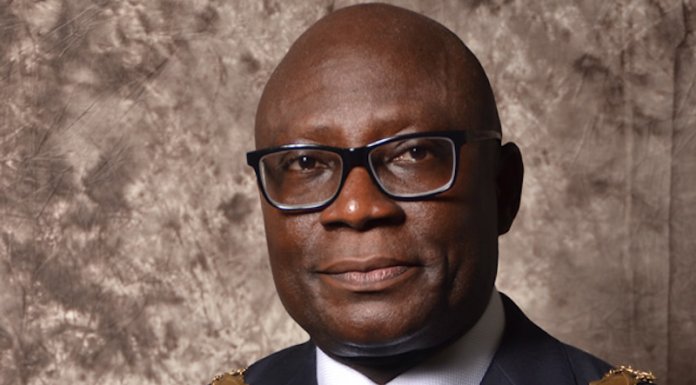