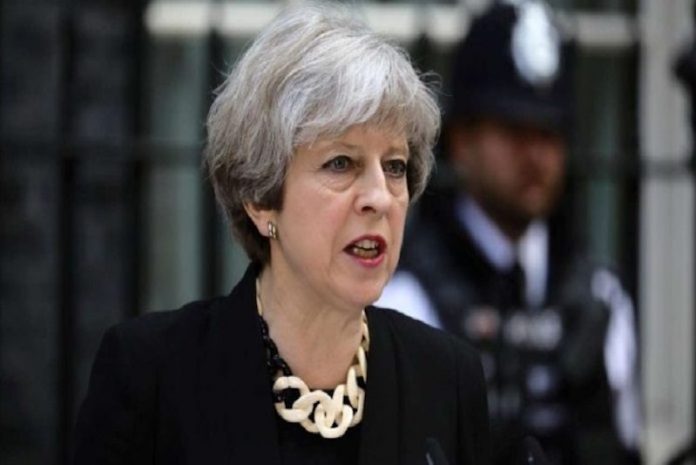 British Prime Minister Theresa May will Wednesday unveil measures to cut illegal and unsafe migration into Europe from West Africa and support victims of modern slavery as she visits Nigeria on the second leg of her three-day whistle-stop tour of Africa, a release from the Prime Minister’s Office said.

The tour, which took the prime minister to South Africa ywsterday, from where she is expected to arrive Nigeria today, and proceed to Kenya tomorrow, is meant to boost trade with the continent ahead of next March’s consummation of Brexit.

Under the new package, migrants and victims of modern slavery will be helped to rebuild their lives in Nigeria and the UK will help Nigeria and Niger Republic to prevent trafficking across their borders. The headquarters of the UK-funded border task force has already been established at the Murtala Mohammed International Airport, Lagos, in line with the new support.

The statement said, “Nigeria is the fifth-largest country of origin for victims of modern slavery in Britain. Men, women and children are tricked into journeys to Europe that can lead to abuse, trauma, prostitution, forced labour and death.

“Theresa May, who since her time as Home Secretary has led the UK government’s response to this issue at home and internationally, will also announce plans to tackle the serious organised crime behind people trafficking and help victims rebuild their lives.”

It quoted the prime minister as saying, “Modern Slavery is one of the greatest human rights abuses of our time and the UK is a world leader in making it an international mission to end this heinous crime.

“Today we are stepping up our partnership with Nigerian authorities to find traffickers and bring them to justice. And because this is an international problem which needs international response, we are also launching a new project with France to strengthen border cooperation to prevent trafficking along key migration routes towards Libya and Europe.

“But as well as targeting the smugglers and traffickers that cruelly exploit people for financial gain, it’s vital that we support the victims who have suffered enormous trauma and are at high risk of being re-trafficked, and that is an important part of the support we are announcing today.”

May will be expected to make a series of announcements on the fight against human trafficking and support for victims of modern slavery in Nigeria and the region, including, “Support to help up to 1,700 migrants and modern slavery victims returning to Nigeria from Libya with counselling to deal with the distress of their ordeal and training in business and vocational skills to help them get jobs and reintegrate into their communities. Most of these victims have suffered serious trauma and are at high risk of re-trafficking and psychosocial issues without this crucial UK support, delivered in partnership with the International Organisation of Migration.

“A new project – led by the UK and France – to help the governments of Nigeria and Niger strengthen their border cooperation to prevent trafficking along one of the main migration routes towards Libya and Europe. The project will ensure border posts are better equipped and staffed, enhance training for border officials, and work with NGOs to help victims of trafficking return home.

“The UK-funded headquarters of the Joint Border Task Force has been established at Lagos airport, where UK and Nigerian authorities have been working together to identify traffickers and bring them to justice. This year the Task Force helped secure the first prosecution of a British national for trafficking under the UK Modern Slavery Act, with Josephine Iyamu jailed for 14 years in Birmingham in July.

“The UK is determined to lead global efforts to stamp out modern slavery. So far 68 countries – including Nigeria – have endorsed the Call to Action to end forced labour, modern slavery and human trafficking which the Prime Minister launched at the UN in 2017.” 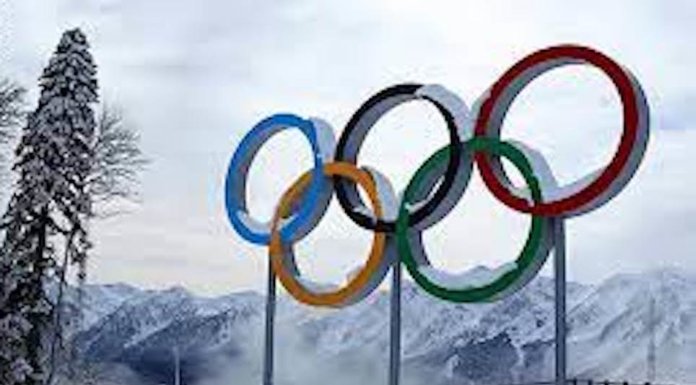