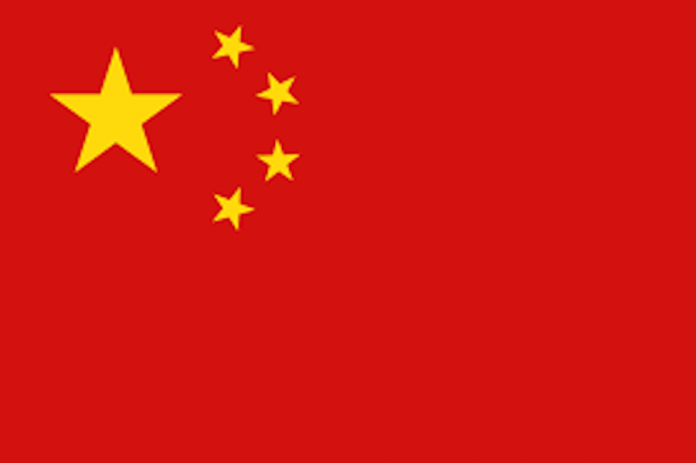 China is considering lifting child-birth limits, which have been in place in one form or another for four decades, state media reported Tuesday.

A draft of the new civil code submitted to the Standing Committee of the National People’s Congress on Monday doesn’t include any provisions related to “family planning,” Xinhua news agency reported.

The change would effectively remove child-birth restrictions, which over the past decades have limited but also aged China’s population, led to gender-ratio imbalances and have been notoriously enforced through huge fines and forced abortions.

The draft, which also proposes other measures such as a “cooling-off period” for divorces and measures to prevent sexual harassment, is being discussed by the congress and slated for adoption by 2020.

In 2016, the Chinese government ended its one-child policy, which had been enacted in 1979, and replaced it with a two-child policy.

But the change failed to produce the rise in the number of births that the government had expected.

No fewer than 17.9 million babies were born in 2016, just 1.3 million more than in the previous year and below the government’s forecast total of 20 million babies.

Many couples are opting not to have a second child due to the rising cost of childcare in China’s major cities and as women are increasingly pursuing education and career advancement.

The government is even considering offering incentives for families to have more babies, state media reported in July. (NAN)

Presidency: Why 2020 Budget was Increased Despite Drop in Revenue

My Approval for Auction of Seized Vessels Legal, Says Malami

Presidency: Why 2020 Budget was Increased Despite Drop in Revenue

My Approval for Auction of Seized Vessels Legal, Says Malami 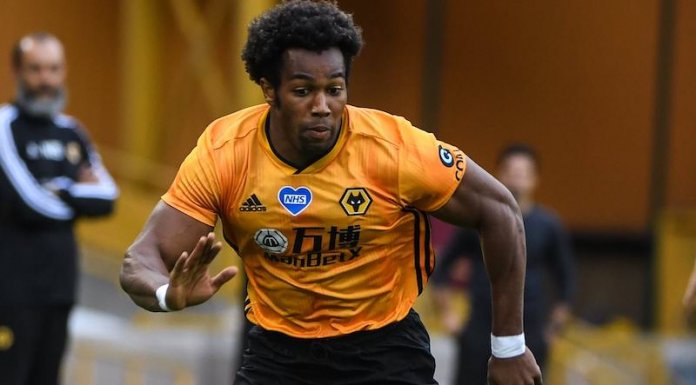