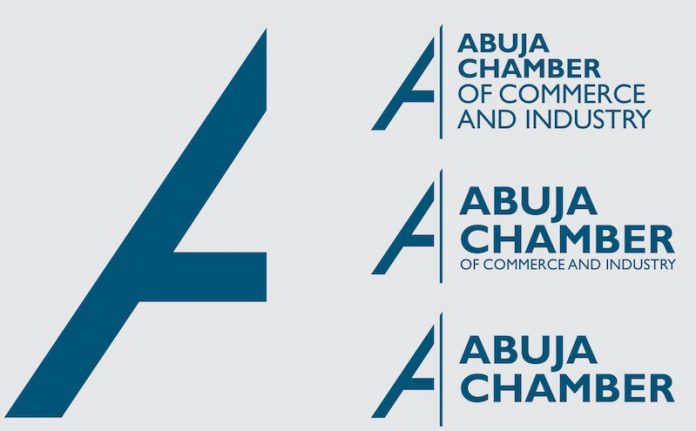 The Abuja Chamber of Commerce and Industry (ACCI) has introduced polystyrene into the manufacturing sector to promote local production of goods hitherto imported.
This was disclosed by the media aide ACCI and Chief Executive Officer of FERATTO Industries, Mr. Jude Igwe, who expressed worry about the growing rate of dependency on imported goods in Nigeria.

Igwe stated this in Abuja, during a facility tour of the industry, where the polystyrene is being converted into several finished products.
He explained that polystyrene is a versatile plastic used to make a wide variety of consumer products.

Speaking during the visit, Igwe noted that the polystyrene material serves a wide variety of uses which will help Nigeria become industrialised and boost employment of her teeming population.

He also noted that the polystyrene project is cost effective and was being used to produce and launch new products into the African market.

He said, “I saw that importation of finished goods have given jobs to manufacturing companies outside Nigeria, so instead creating jobs outside Niger, why not create here. So, I started the polystyrene sector because I saw it can be achieved.

“The product can be used so to make a lot of finished products like, panels, sandwich panels, building materials, insulation and a variety of others which are yet to be explored.”
On the level of acceptance, the CEO explained that the product initially faced a challenge of being accepted into the industrial market as people questioned its durability and quality.
Also speaking, the President of ACCI, Prince Adetokumbo Kayode, explained that the polystyrene project is cheap and insulated.

Kayode said the product would support government in delivering affordable housing to Nigerians.
He urged the federal government and relevant ministries and parastatal in the housing sector to key into the project and help expand it.