Following increasing requests by Delta State indigenes for credible information about social and economic activities in the state, the Delta Economic Summit Group (DESG) has created a platform called ecoVine which is basically a global list of indigenes.

EcoVine is open to professionals from Delta state around the world, providing members with valuable social and economic information and networking opportunities. The platform gives Deltans an opportunity to become affiliate members of DESG at no cost.

Once ecoVine is launched, DESG would publish informative content for the benefit of all Deltans through digital media and traditional platforms and ecoVine would be a reliable platform for accessing social and economic information on Delta State, he added.

The DESG is a private sector led thinktank established in 2015 to promote socio-economic development in Delta State. It is a non-partisan, not for profit organization of professionals of Deltan origin.

The executives of the group include the Director General, University of Oxford Alumnus and Managing Partner of Ciuci Consulting, Mr Chukwuka Monye and Brian Hammond, Deputy Director General, an alumnus of Imperial College, UK and a financial expert.

Others are Isioma Udeozo, treasurer and expert in business development and Hamilton Esi, a public relations officer.

“The value of Facebook is currently $434 billion, while the business and professional social network platform, LinkedIn was recently acquired for $26 billion.

“Networking has presented many benefits especially when business relationships are built for monetary gain as it provides an avenue for business growth.

“About 90 percent of businessmen claimed that networking generated immense exposure for their company that helped build profitable relationships, and that’s only one of its many advantages,” the group stated. 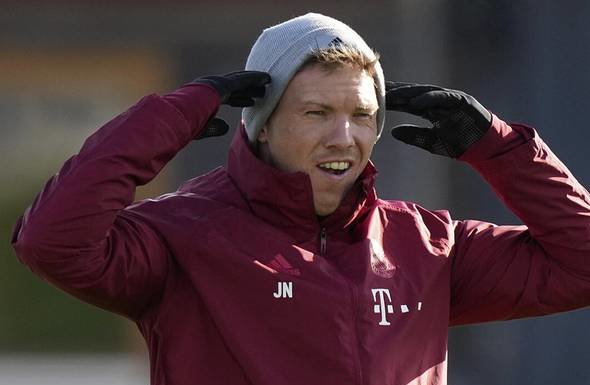 Redefining Mobility for Nigerians through Bolt